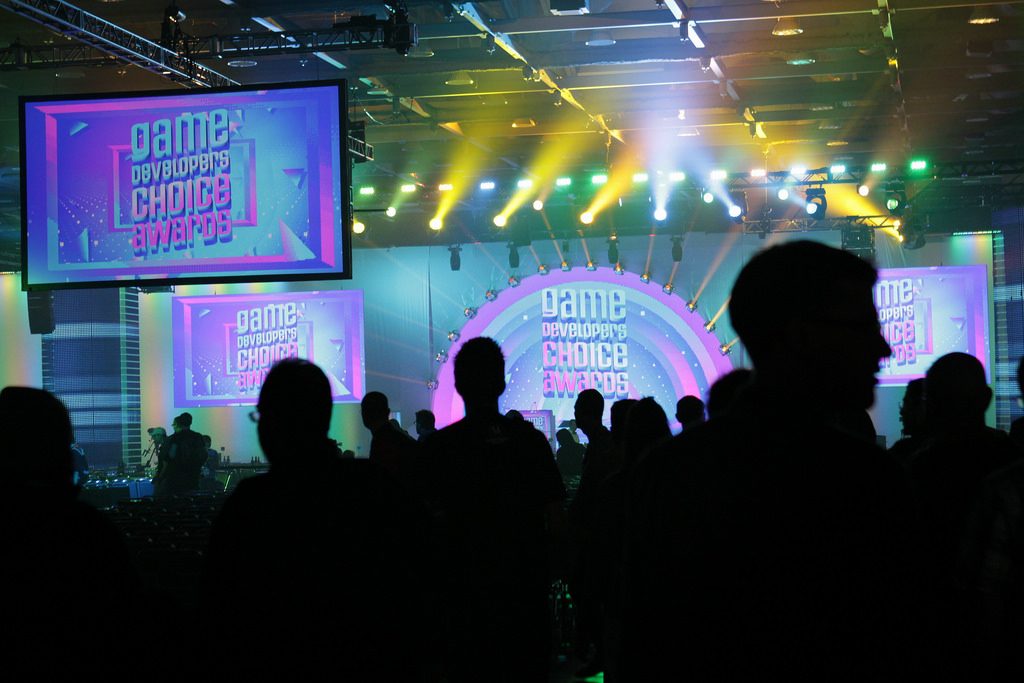 The 2017 Game Developers Choice Awards (GDCA) and Independent Games Festival Awards (IGF Awards) are right around the corner. Hosted during the Game Developers Conference (GDC) in San Francisco, they highlight some of the previous year’s most standout titles. If you’ve ever wanted to be part of an awards committee, now’s your chance: vote for the GDCA and IGF Audience Awards.

The GDCA Awards tend to recognize larger, AAA-scale releases, and nominees are selected by members of the gaming industry. Past GDCA Audience Awards have gone to titles like Life is Strange and Dishonored. The IGF Audience Awards, on the other hand, go to influential indie titles. In the past, games like Minecraft, The Stanley Parable, and Undertale have all won IGF Audience Awards.

Indie and mobile games are making a larger dent on the mainstream gaming market. Titles like Clash Royale, Hyper Light Drifter, and Super Mario Run are all on the GDCA Awards list, and instant-hit Stardew Valley appears on both the GDCA and IGF lists. Personally, it’s great to see “casual” games like Stardew Valley and Clash Royale make the list. Even if they don’t win the overall award, they make space for more titles with wide-ranging appeal to take center stage in the future.

Go cast your votes for the Game Developers Choice Award Audience Award and Independent Games Festival Audience Award now! GDC 2017 takes place from February 27 – March 3, and you can learn more about it at the GDC website. You can watch the ceremonies at www.twitch.tv/gdc on Wednesday, March 1st starting at 6:30pm PST.