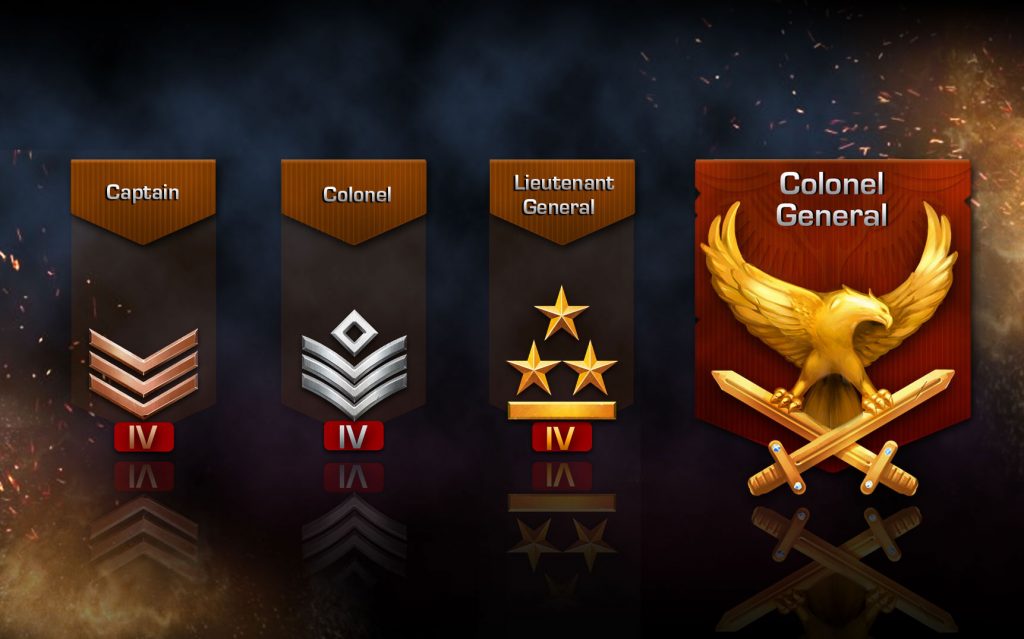 The hit mobile World War II Air Combat title currently available in Europe (and heading to North America, UK, and Russia in early 2017) has received a new update featuring a new game mode known as the Ace Pilot League.
In this mode, you will need to battle other real-world players with planes ranging from tier 3 to tier 6 over the course of 20 days. There will be unique league-exclusive rewards up for grabs for the top-ranking pilots in each tier. 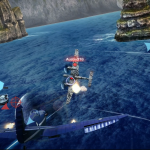 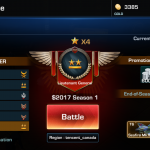 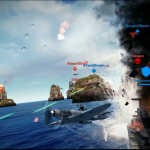 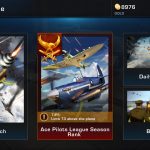 All who participate in the Ace Pilot League will be granted Rank Points after every victory. There are three main ranks, each consisting of multiple sub-ranks, in the league, with the majors being Lieutenant, Major, and General. The top 50 ranked players on the season leaderboard will also earn a permanent Colonel General title.
Some season prizes include coins and free Research Points, with those achieving the highest ranks also earning special edition aircraft. The Lieutenant Generals will earn an exclusive plane, with Colonel Generals earning an exclusive plane with a unique paint scheme.