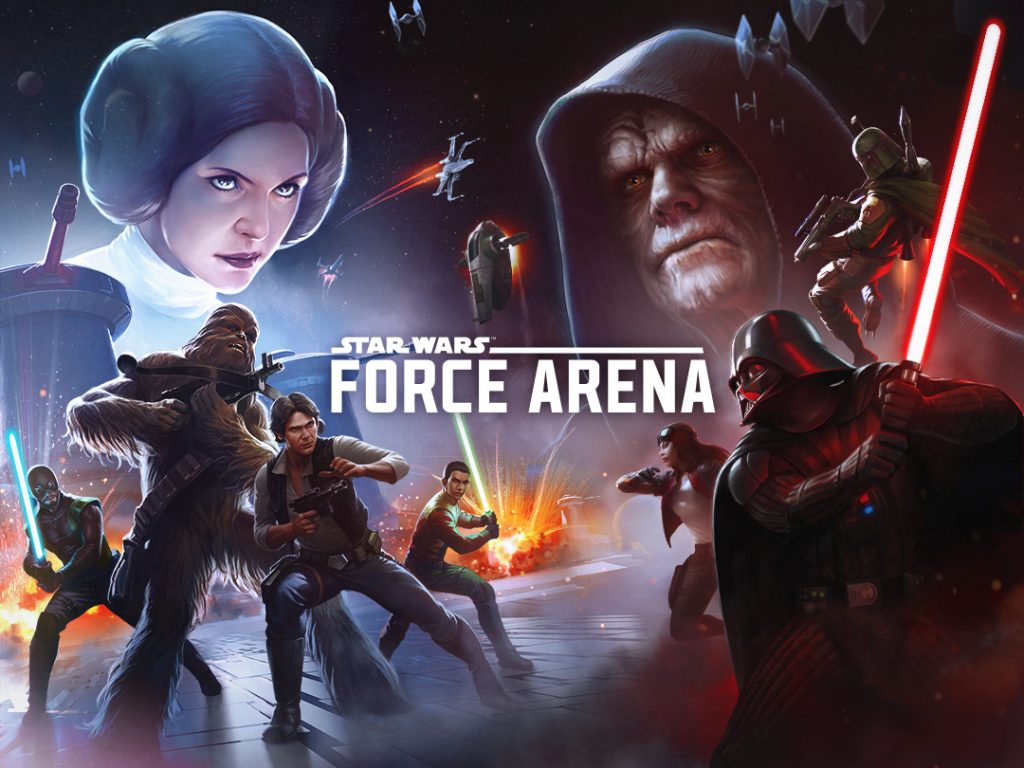 Netmarble Games and Lucasfilm were excited to launch Star Wars: Force Arena in a total of 154 countries recently on iPhone, iPad, and Android. This title allows you to build a powerful team of iconic characters from the franchise and lead them into real-time battles against other players.

There are more than 80 playable in-game cards, with 60 being beloved Star Wars characters that match with their own unique units in order to create powerful duo combinations. It also includes new faces from Rogue One: A Star Wars Story.

Seungwon Lee, Chief Marketing Officer at Netmarble, stated, “We are thrilled to introduce Star Wars: Force Arena to Star Wars fans and mobile gamers alike, whether they defend the Empire or take up the Rebel cause. Players can collect their favorite Star Wars characters including Darth Vader, Han Solo and Jyn Erso to create their ideal battle squad and face off in real time within the Star Wars universe.” 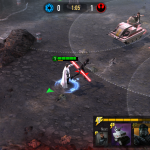 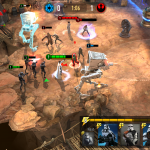 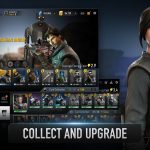 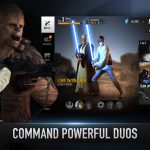 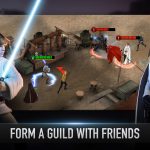 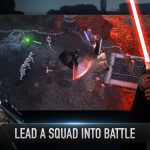 The game features a global Leaderboard system, which separates players into seven tiers based on ranking points gained through battles. High scores reward users with powerful card packs on a bi-weekly basis, with the higher the rank rewarding more legendary cards. It also features a Guild system, allowing up to 50 players to form powerful teams and chat with friends in-game, which becomes available upon reaching level 3. You can also engage in Quick or Practice Matches with your fellow Guild members in order to share rewards from your victories.

Netmarble is, in celebration of the game’s release, hosting a global check-in event from January 12, 2017 through January 20, 2017. During this event, those who check in daily will receive crystals, which is the in-game currency, as well as leader cards and gold card packs to strengthen their decks.

Are you participating in the new title?