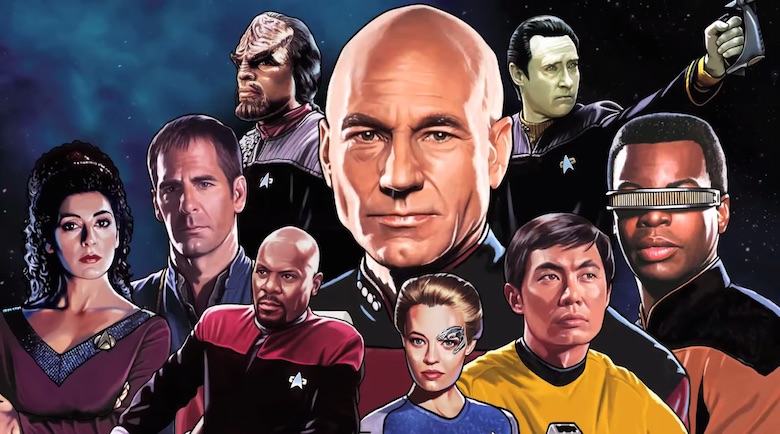 This event features a new crew; a new version of the popular and devious Ferengi Quark, who conceived of Convergence Day, as well as C.O.P. Founder Picard, a new version of the popular captain voted on by players during The Second Battle of New York event. Players will receive a special reward avatar, the Alfa 177 Canine, as they celebrate their own anniversaries, as well as a Supply Kit, more crew slots, and discounted Dabo Wheel pulls.

In addition, in the coming weeks, Disruptor Beam plans to introduce the exciting new crew-based player-vs-player mode, The Gauntlet. While it will be open to all players, it will especially challenge experienced Captains to truly make the most of their crew’s abilities while competing against the other experienced leaders. You will need to assemble a team of five crackerjack crew before you face off against the chosen teams of up to 200 other Captains. Every Gauntlet contest will feature a different skill, ensuring every entry is different.

What are your thoughts on the updates planned?