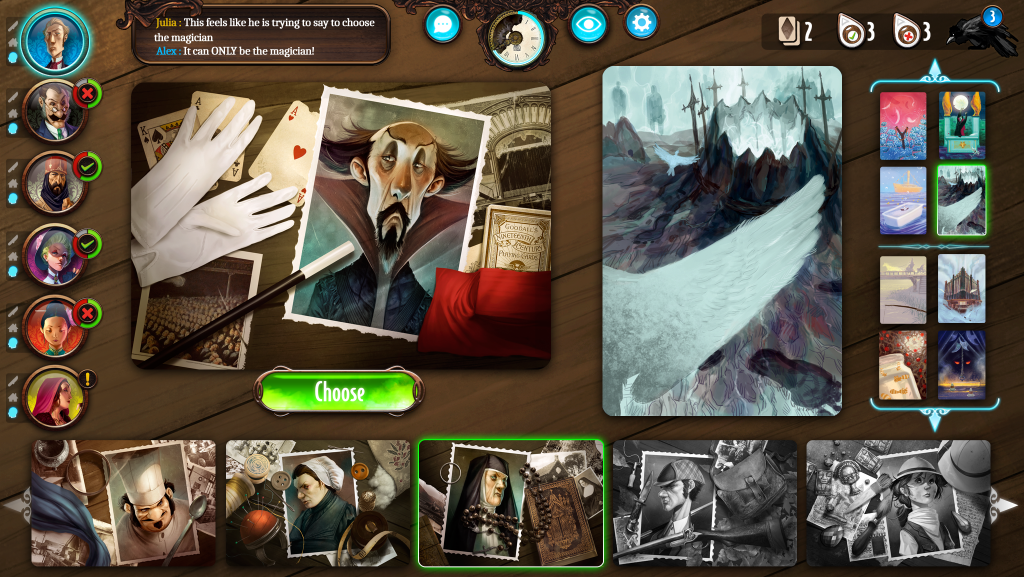 Asmodee Digital and Playsoft were excited to announce that Mysterium has arrived on iOS, Android, and PC. The title, created by Oleksandr Nevskiy and Oleg Sidorenko and published by Libellud, has become a board game staple in many households, and now the mystery of the Warwick Mansion ghost has come to life on mobile and PC devices.

For those unaware, Mysterium is a cooperative deduction game that challenges the players to solve a crime that was committed on the grounds of Warwick manor. One player will take the role of the restless ghost, who is tasked with revealing the guilty party to a team of psychics. The others make up this team, receiving visions and interpreting them to the best of their abilities in order to narrow down the list of suspects. The time is ticking, however, and if players take too long to discover the truth, the bridge between the mortal and supernatural worlds will disappear, forcing the poor tormented ghost to wait another year for the chance for its soul to pass on. 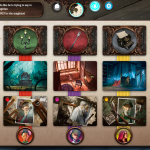 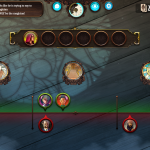 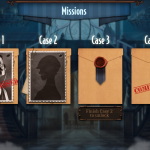 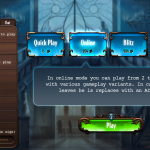 Alexandre David, Asmodee Digital Product Manager, stated, “Mysterium was born out of love for the dark and unsettling, which the paranormal world perfectly encapsulates. Our aim was to create a flawless digital adaptation for the fans and at the same time devise a mysterious and brooding game with fun and excitement that everyone could enjoy.”

Players from all over the world will be able to investigate together in multiplayer mode, cooperating through an in-game chat that enables them to point out visual clues on card. Players will also be able to share their visions with other psychics, as well as approve or reject their choices with clairvoyance tokens.

Up to 7 players will be able to join together for fun and engaging games, but if you wish to enter the manor alone, you have the choice to play a story mode to attempt to discover the culprit, murder location, and weapon through a several hours-long investigation.