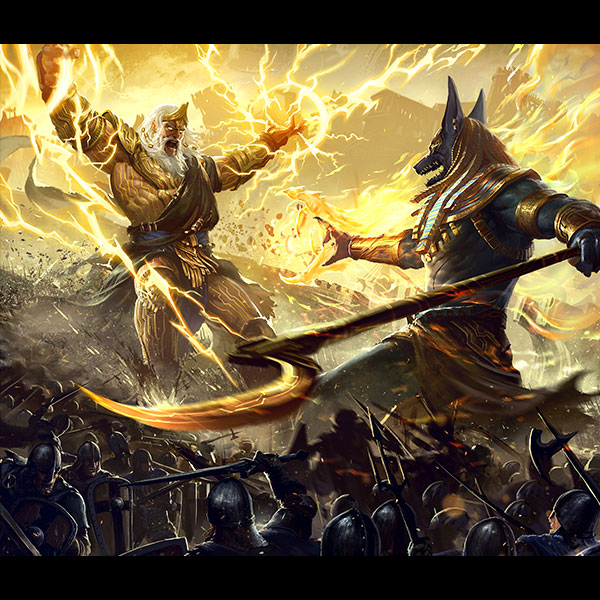 The free to download, terrain-based strategy game, Immortal Conquest has officially launched on iOS and Android in the United States, Canada, and New Zealand, NetEase was excited to announce. The title features an interactive, massive world map made of two million pieces of land, more than 300 powerful heroes, and real-time multiplayer strategy. Check out the new trailer below:

The title promises that no one battle or conflict will ever be the same as players attempt to achieve total world map domination. You will begin by harvesting and collecting resources while leveling and upgrading your facilities to help increase your military power. You will need to quickly discover which alliances are trustworthy as you cannot achieve victory alone. 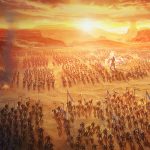 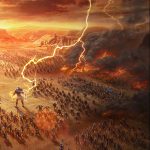 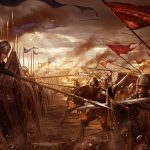 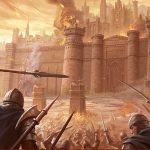 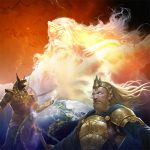 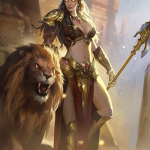 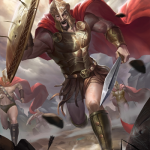 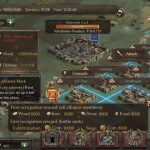 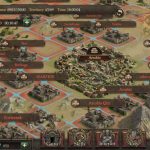 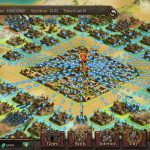 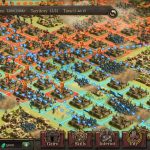 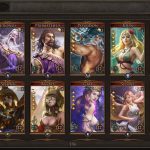 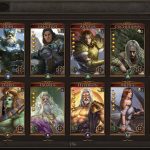 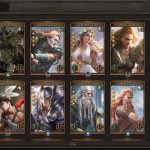 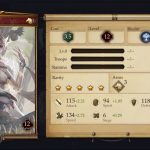 Players will be able to team up to deploy the various heroes, or Gairo, of your choice and utilize their strengths to outsmart the competition in real time. Once an alliance has claimed victory, the map will refresh and the pursuit will begin anew for all players.

Riten Huang, General Manager of NetEase North America, stated, “Immortal Conquest offers deep raiding strategy to the classic MMO genre and infuses it with a dynamism made possible by the fact that there is ‘no one path to victory’ in the game. We are excited to see how the competition stacks up and how the map changes as players in the West leverage alliances and defeat enemies in their conquest.”