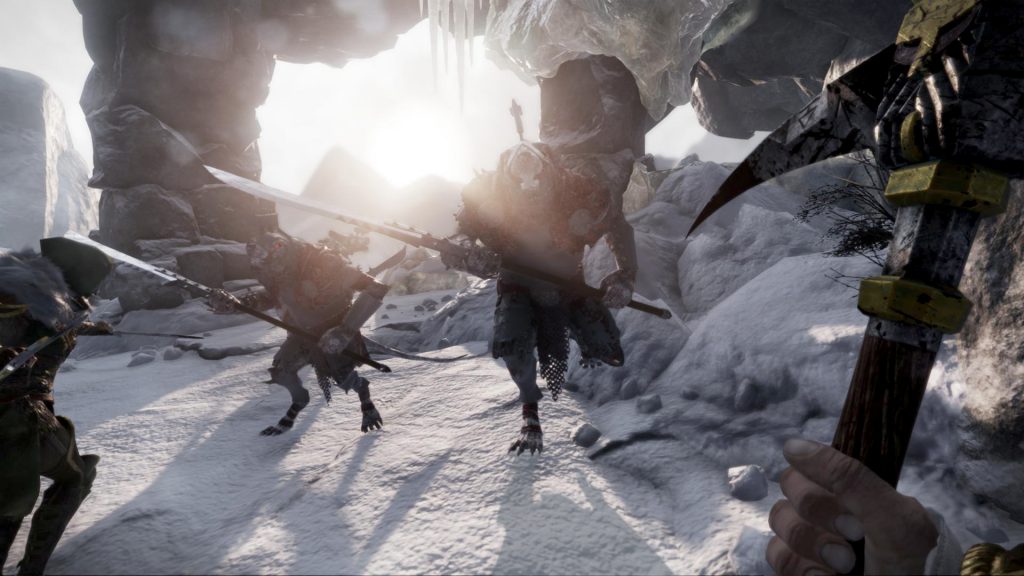 Fatshark has announced that Karak Azgaraz will be invading consoles via a new Warhammer: End Times – Vermintide DLC on February 28, 2017.

Amongst the snowy peaks of the Grey Mountains, you will once again be tasked with foiling the Skaven’s devious plot. Yu will need to fight through snow, ice, and even the ancient Dwarfen halls in order to stop them before they succeed in reaching the Dwarfs. 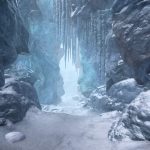 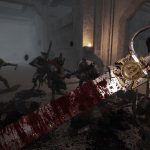 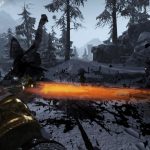 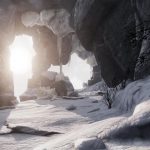 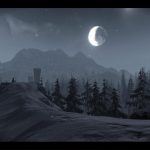 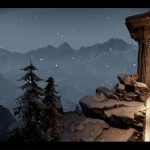 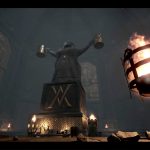 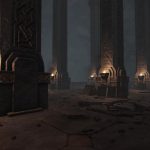 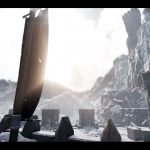 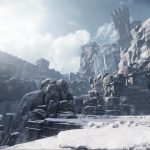 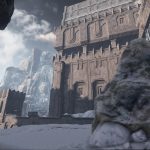 Martin Wahlund, CEO of Fatshark, stated, “We are very happy to bring Karak Azgaraz to all console players. We double down on excitement, and also release the free Quest and Contracts DLC the same day”.