Stars in Shadow aims for release date later this month

Iceberg Interactive was pleased to announce that Asdar Games’ turn-based 4x strategy game, Stars in Shadow, is set to launch on PC via Steam and other digital platforms come January 19, 2017. 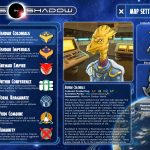 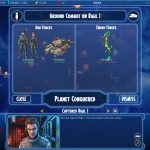 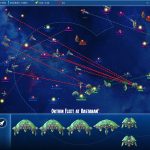 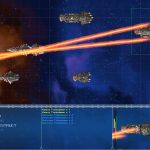 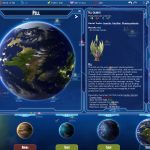 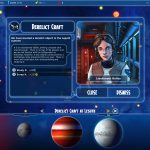 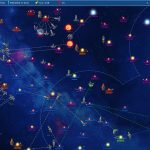 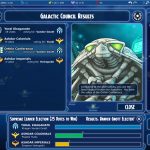 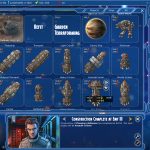 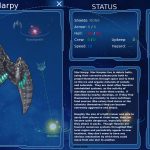 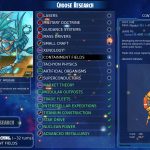 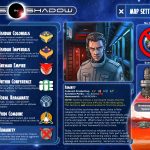 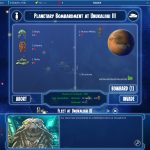 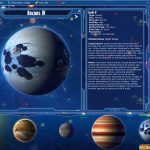 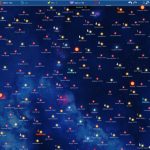 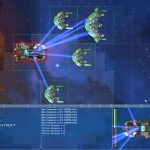 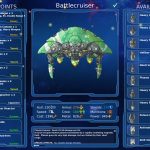 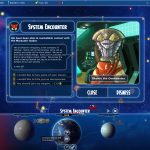 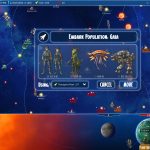 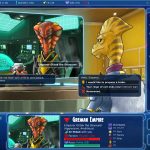 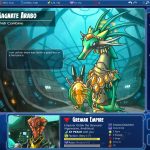 The title, during its time in Early Access, has received great feedback, being lauded as a great tribute to Masters of Orion and other praise, which has, of course, only heightened Asdar’s excitement of fully releasing the title for all fans of the 4x genre to enjoy. They have also shared a new trailer, which you can check out below:

Here are some of the highlighting features, as presented on the official press release: