KOEI TECMO has excitedly shared the bonuses that will be included with the PC versions of GUST Studios’ titles, Atelier Sophie: The Alchemist of the Mysterious Book and Nights of Azure, which are set to arrive on February 7, 2016.

First up is Atelier Sophie: The Alchemist of the Mysterious Book, which offers up a wide variety of DLC included with the Steam release. This includes a collection of items to aid players along their adventure, background music packs featuring fan-favorite tracks from the Atelier series, an additional Hidden Archive map, and a selection of costumes for Plachta, including the Doll Making costume Viorage, Silver Tail, Mascoty, Lady Saber, Saint Knight, and the Aqua Suit. 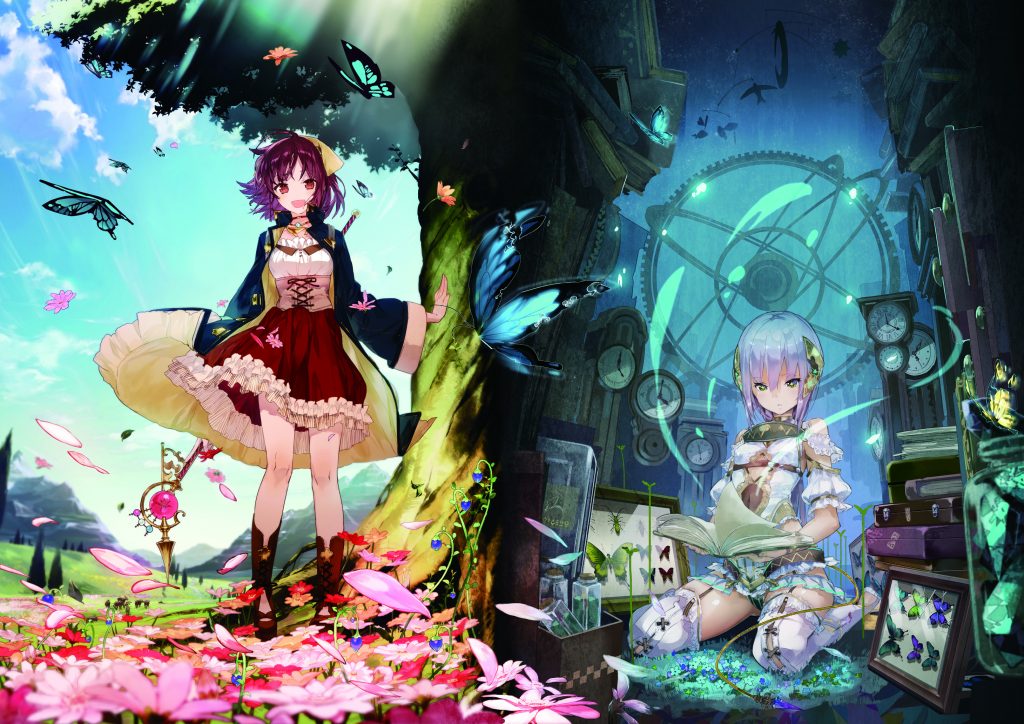 Nights of Azure will feature the adorable Gust-chan support character, who can be summoned in order to help you gain the upper hand. 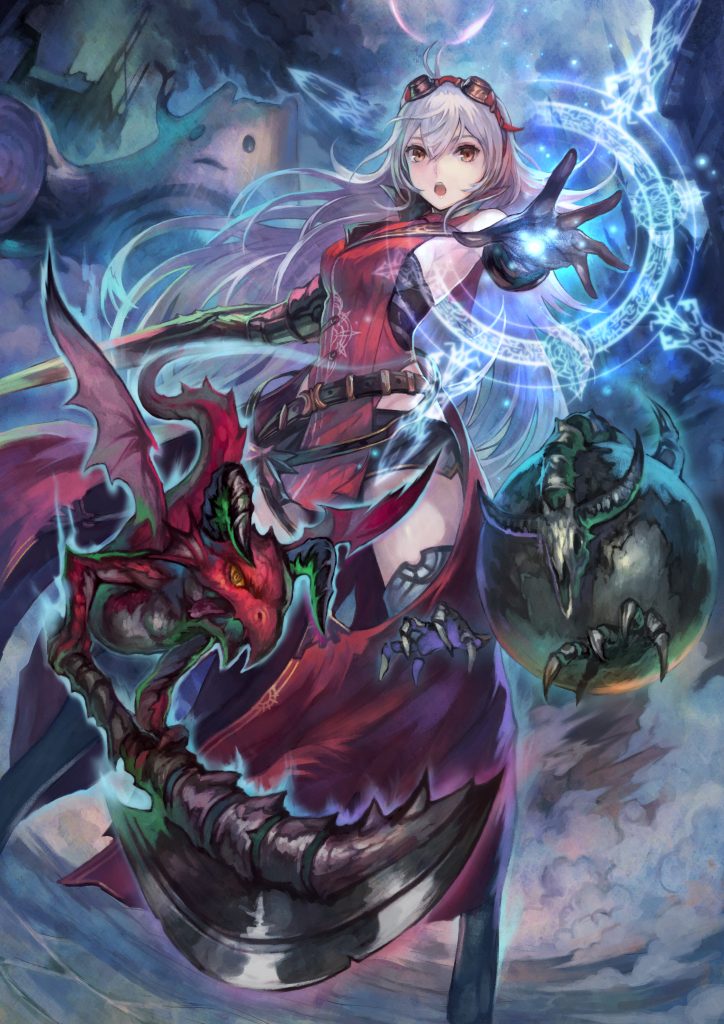 Those who decide to purchase both games together will also receive a 20% discount on the bundle.

Will you be picking up the PC versions?