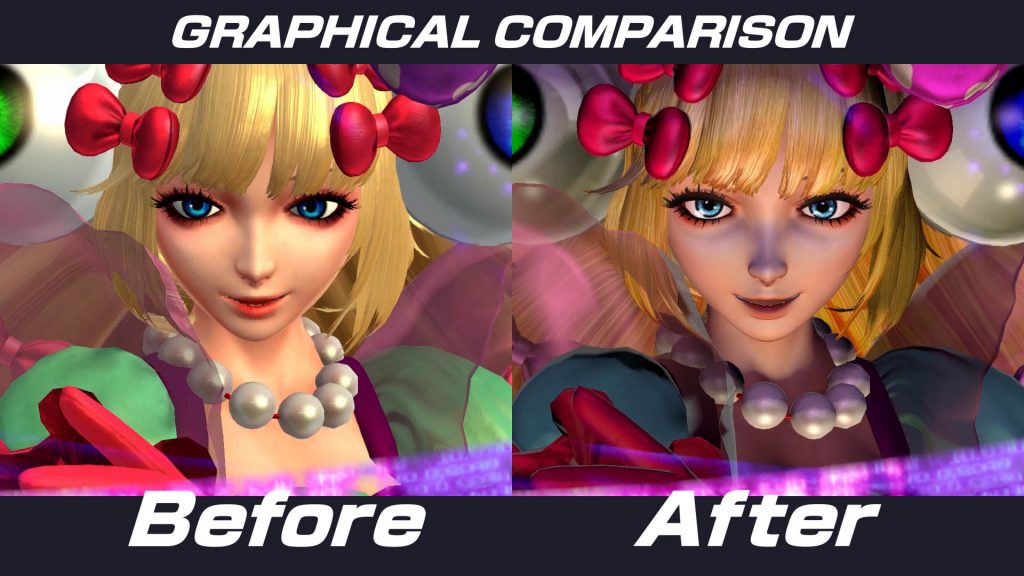 The perfectionists at SNK are always trying to figure out how to improve THE KING OF FIGHTERS XIV, and have decided, with the version 1.10 patch, to add on a fresh coat of paint.

There are a number of graphical improvements, new colors, and more, and you can check out the full update breakdown, courtesy of the official press release, below:

Here are some screens showing off the before and after: 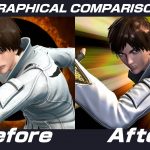 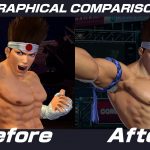 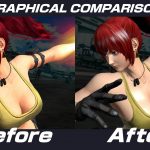 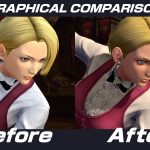 And the new colors that will be available as well: 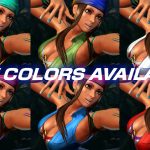 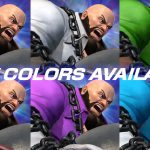 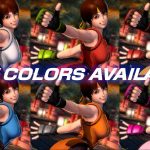 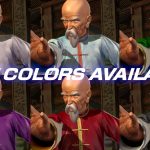