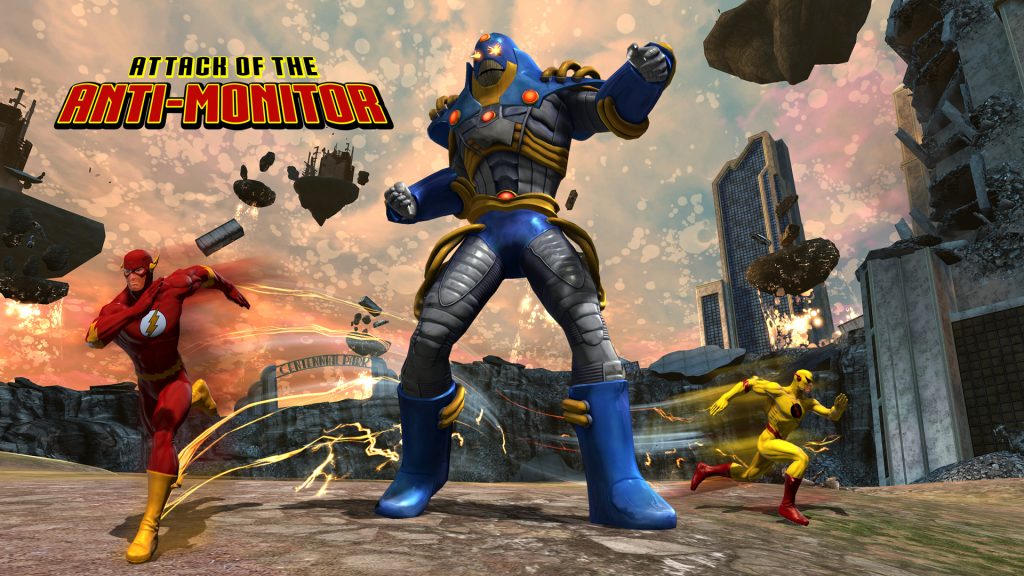 You will need to travel through time to a new version of Metropolis, where a Qwardian invasion from the Antimatter Universe is threatening Earth. You will have to take on the Anti-Monitor in order to save the world from destruction, and those participating will be scaled to a high combat rating so that players of nearly all levels can join the fight to save the world. 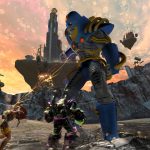 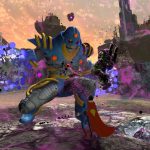 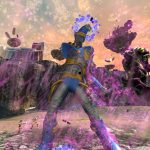 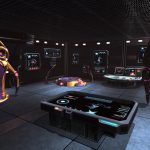 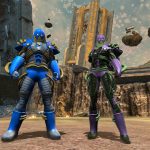 Here are the features of the event, as presented on the official press release:

Will you be participating?