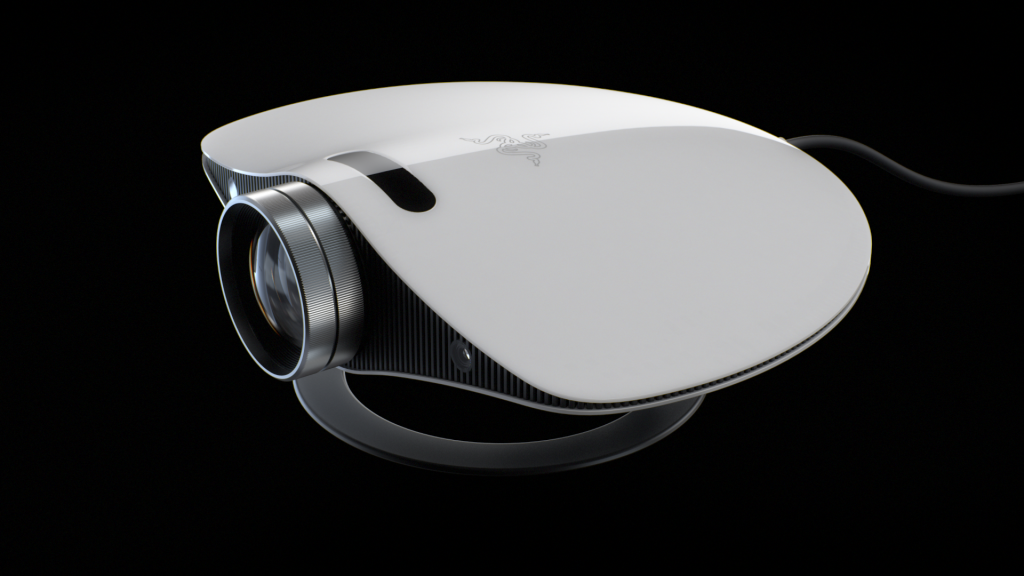 During this year’s CES, Razer’s Project Ariana gaming projector managed to snag several awards, including the “Best Gaming” honor and distinction as Engadget’s “People’s Choice”. It was also nominated for the “Best Home Theater Product” and “Best Disruption Tech” awards.

For those unaware, Project Ariana takes environmental information from within a video game and projects it around the room, engulfing the player in some real-time action that was previously only reserved for on-screen entertainment. 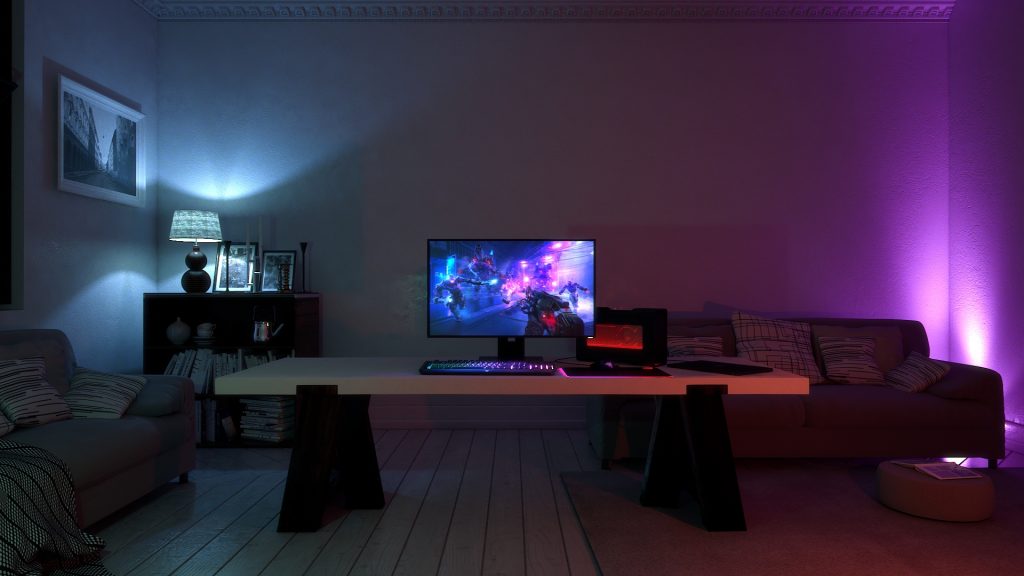 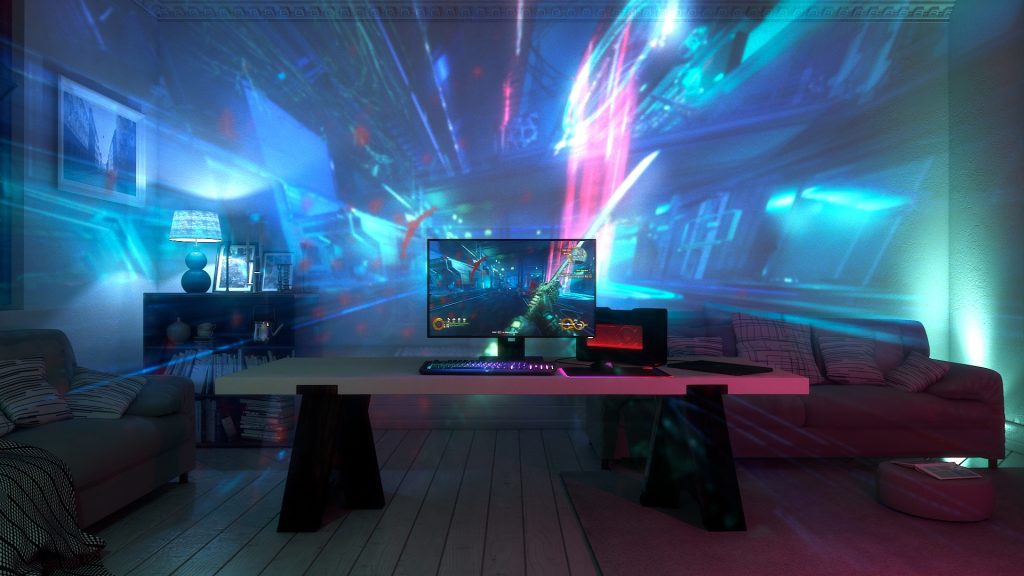 Min-Liang Tan, Razer’s CEO and co-founder, stated, “We see Project Ariana as the future of gaming immersion and a great showcase of what our Razer Chroma lighting technology can do. It’s great to see that consumers and editors agree on how exciting this innovation is for gamers. Project Ariana is able to offer a virtual reality experience without a headset and which can be enjoyed by everyone in a room.”

The way that Razer was able to achieve Project Ariana’s remarkable abilities lie within the Razer Chroma lighting technology being combined with laser sensors, 4k video projection technology, and game code integration in partnership with publishers. This projector experience is also combined with custom lighting features on Razer gaming projects, ambient smart lighting, and THX-certified surround sound devices. Every element is able to react with games in real-time thanks to the Razer Chroma software, creating an immersive visual and auditory experience.

Razer has intentions of developing Project Ariana into a consumer-ready model by the end of 2017, and are welcoming feedback on both their Facebook and Twitter pages for those interested.