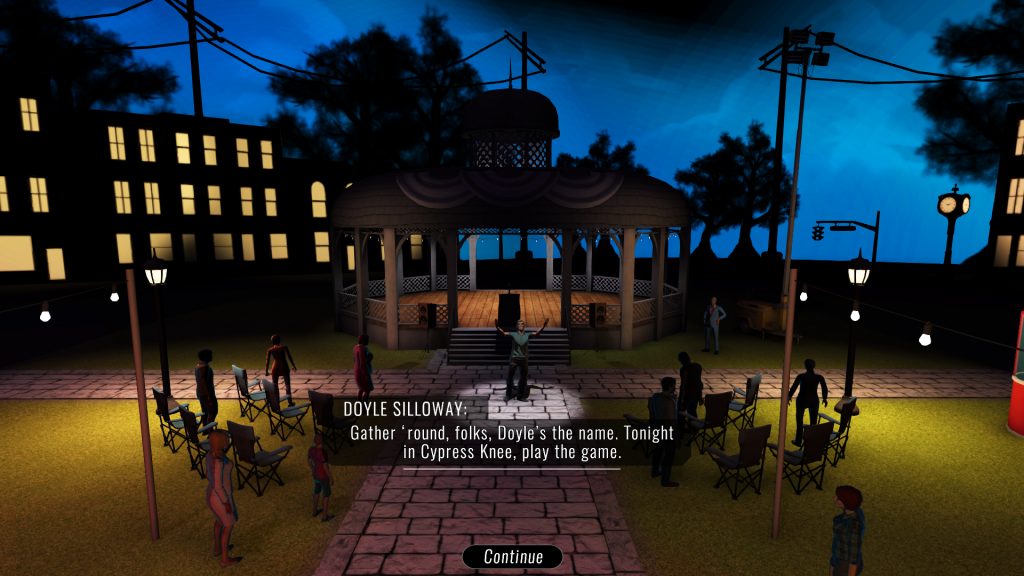 For those unaware of the game, Knee Deep is a crime thriller that places you in charge of investigating a mysterious suicide in which a washed-up actor has hung himself on location, with a spotlight cast on the backwater town of Cypress Knee.

You will investigate as three distinct characters; Romana Teague, the cheeky blogger, Jack Bellet, the down-and-out local reporter, and K.C. Gaddis, a cynical private investigator. You will need to utilize all of your skills of observation and deduction to discover the truth. 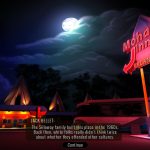 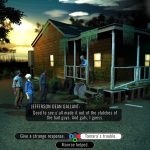 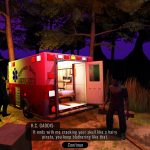 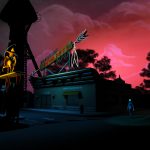 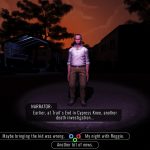 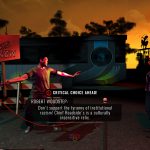 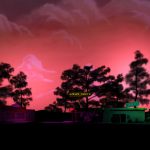 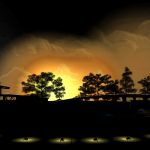 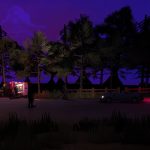 Are you prepared for the episodic adventure?