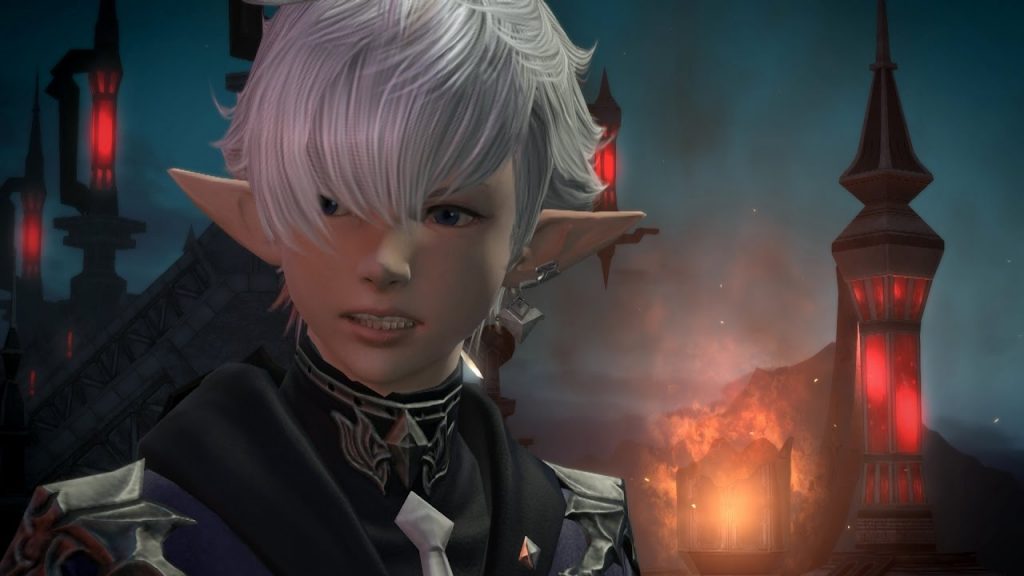 SQUARE ENIX has recently unveiled the official trailer for the latest update to their critically acclaimed MMORPG, FINAL FANTASY XIV.

This update, known as The Far Edge of Fate, arrives on January 17, 2016, and is set to bring a host of exciting, new content for adventurers. Examples include the ability of the Warrior of Light to scale Baelsar’s Wall, the giant structure separating the Garlean Empire-controlled territories and the three city-states of Eorzea. You will also have the chance to return to Sohm AI in order further explore the holy ground of the dragons. Finally, Patch 3.5 will bring the latest chapter in the Shadows of Mhach storyline via a new alliance raid, new primal fight against the final member of the Warring Triad, Zurvan, and new exploratory missions.

Players can also look forward to improvements to the Party Finder, allowing players from other worlds on the same data center to recruit, view, and join parties. Player-versus-Player will receive updates to both Frontline and Duel modes, as well as a new map heading to The Feast. In addition, after listening to community feedback, players will gain the ability to utilize the Duty Finder while their chocobo is at their side.