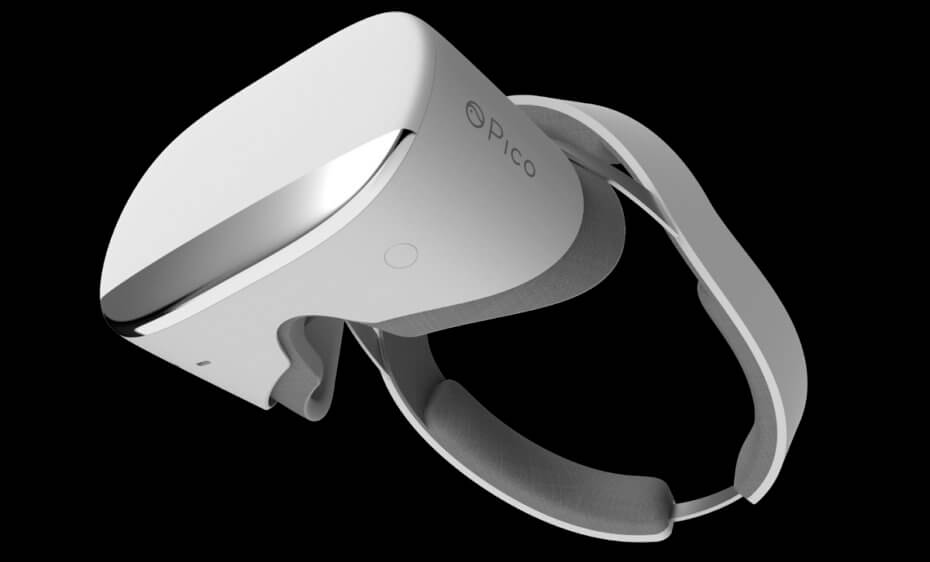 Pico Technology has recently unveiled the latest iteration of their all-in-one fully untethered and lightweight headset, the Pico Neo CV. This VR headset, which is set to release in 2017, marks their first consumer-ready VR headset, and is being shown of at CES 2017, along with the entire VR hardware lineup. Those interested that are attending can find them in booth number 26932, Tech East, Ground Level S2 at the Las Vegas Convention Center.

The Pico Neo CV features two high-resolution displays and is based on the Qualcomm Snapdragon 820 processor and Snapdragon VR SDK. It also features 6 Degrees of Freedom, which allows for precise motion tracking and full VR immersion.

Here are some of the headset’s advanced features, as presented on the official press release:

Paul Viglienzone, vice president of business development at Pico Technology, stated, “Our talented Pico Technology team designed the Pico Neo CV with a consumer-first approach so that users can simply put it on and go without being tied to a computer, console or mobile phone. As the premiere global center of innovation and technology, CES is the perfect place for us to debut the Pico Neo CV, as well as showcase our entire suite of Pico VR products, as the breakthrough headset prepares for launch in 2017.”

What are your thoughts on the product so far?