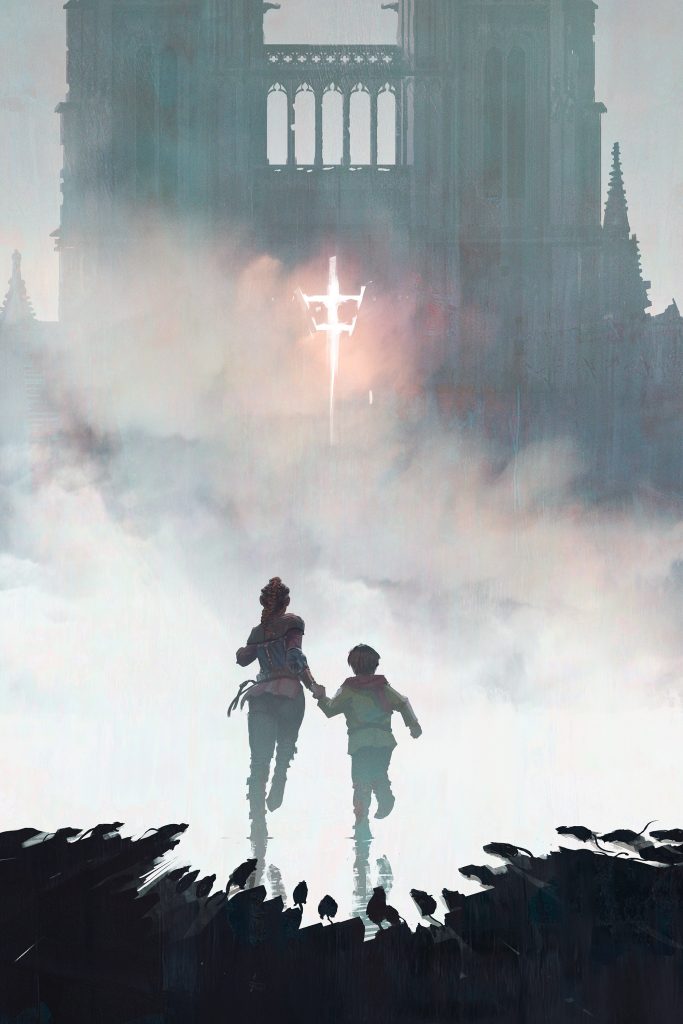 Focus Home Interactive has announced its collaboration with Asobo for the development of their action-adventure game, The Plague.

This title, planned for release on PC and consoles, will be unveiled at the beginning of February to international game press at What’s Next de Focus, the Paris event that shows off games currently in production at Focus.

Sebastian Wloch, CEO of Asobo, stated, “Collaborating with Focus Home Interactive on a new, original creation of our team is a major step in the development of our studio. For this ambitious project, we needed the full support of a strong and growing publisher. The Focus team, through their professionalism, enthusiasm, and openness, have naturally established themselves as the ideal partners to bring the experience we wish to offer to players. ”

“It is a great pride for Focus to accompany Asobo on an original creation of the studio,” said Cédric Lagarrigue, president of Focus Home Interactive. “This new signature confirms our results and know-how on the support of talented independent studios such as Dontnod, Deck13, Giants Software, Cyanide, New World Interactive and Larian on increasingly ambitious projects worldwide. There is a real upscaling of our catalog and The Plague will undoubtedly be one of the highlights of the next years of Focus.”

The Plague is currently in the final stages of pre-production, with more information and visuals planned to be shared in February.