CORSAIR has launched the new CORSAIR HX series and CORSAIR TX-M series of power supplies, as well as a major update to the CORSAIR Bulldog, which is their small form factor barebones kit. 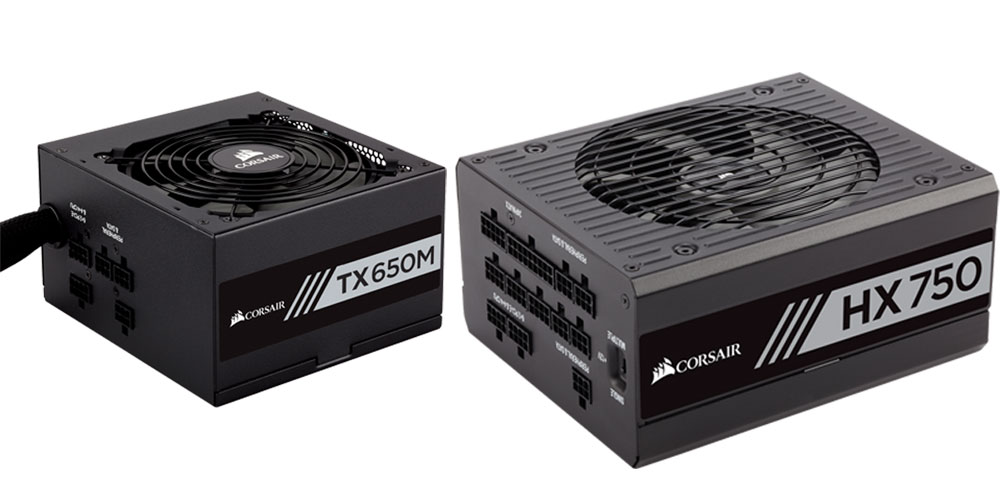 First up is the HX series. This power supply is equipped with 100% Japanese 105°C capacitors and offers up 80 Plus Platinum efficiency for up to 94% efficient operation. It also offers fully modular cabling so that you can ensure your build remains clutter-free, with a large 135mm cooling fan and Zero RPM mode for silent operation. It has been rated for operating temperatures up to 50°C .

The TX-M series delivers 80 Plus Gold efficiency while at the same time being paired with great electrical performance and reliability. It also features semi-modular cables, allowing it to “hit the sweet spot of features and performance that PC enthusiasts demand,” as CORSAIR puts it on the official press release. 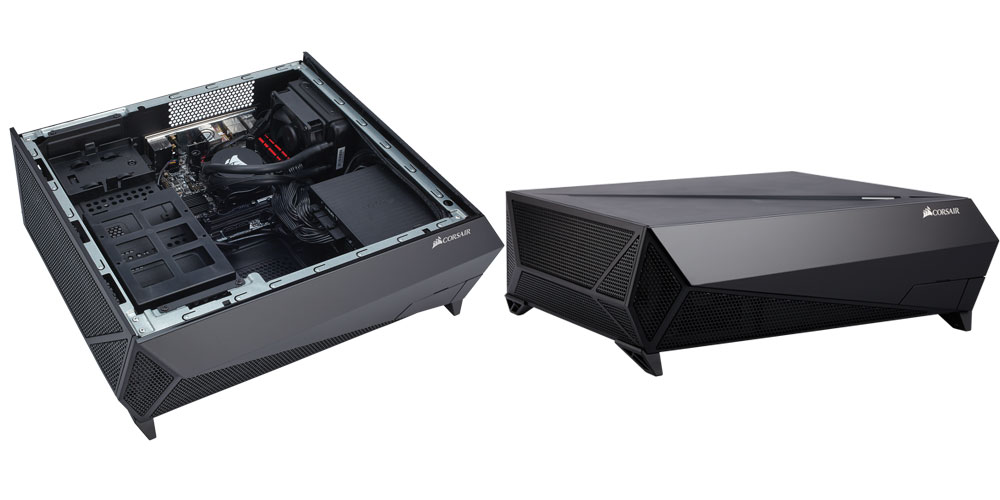 Next up is the CORSAIR Bulldog 2.0, which retains the sleek look and small form factor of its predecessor. It has been upgraded for 2017 with the latest Intel Z270 Mini-ITX motherboard from MSI and new Intel 7th Generation Core processors. In addition, you will find the all-new low-profile liquid CPU cooler H6SF and CORSAIR SF600 SFX PSU alongside two low-noise 92mm PWM-controlled cooling fans that have been based on the award-winning CORSAIR ML Series.

Are you eager to try out the new equipment?