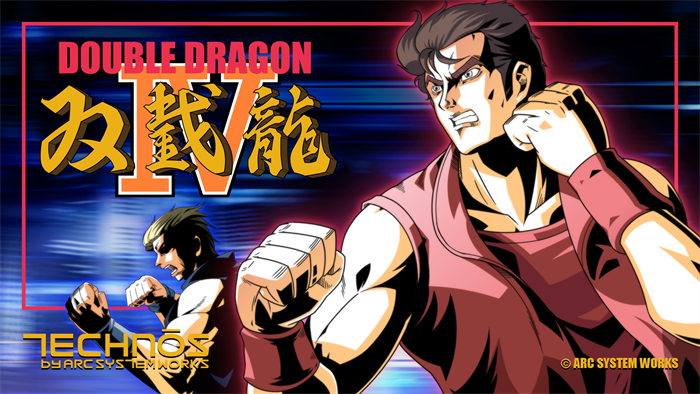 Arc System Works was recently proud to announce that the classic beat’em up series, Double Dragon, will return to PlayStation 4 and Steam on January 29 and 30 respectively in North America via Double Dragon IV.

Several of the key team members that were involved in the 1987 arcade title have returned to recreate the next chapter of the saga. These include Original Planner, Yoshihisa Kishimoto, Designer, Koji Ogata, and Composer, Kazunaka Yamane. 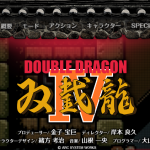 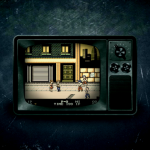 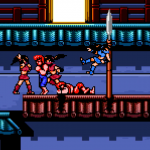 Now Billy and Jimmy Lee will be bringing the battlefield to Japan.