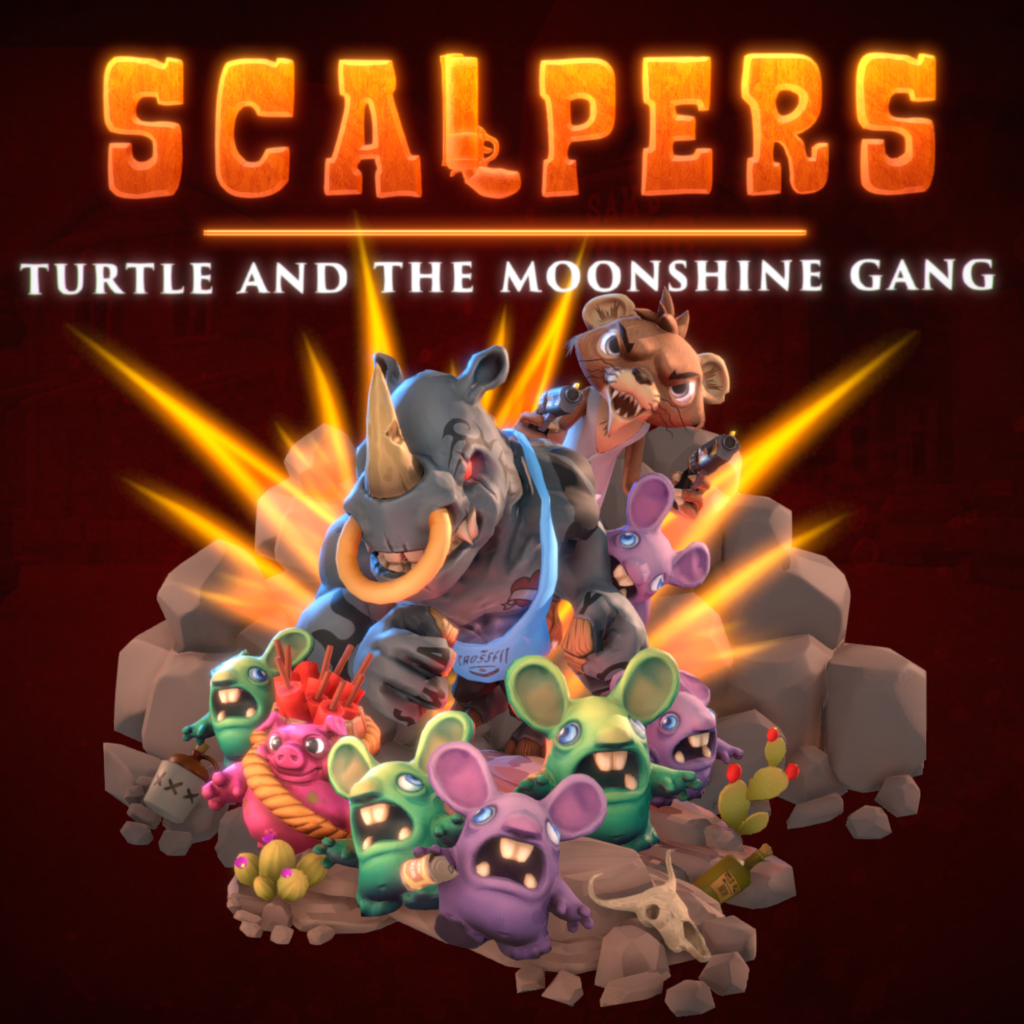 A Sweet Studio has presented a new fast-paced co-op action game just in time for the New Year known as SCALPERS: Turtle & the Moonshine Gang. This title was inspired by co-op games, MMOs, and action role-playing games, taking various elements from all of these genres. It has been submitted to Steam Greenlight for a PC release.
The title is a four player co-op shooter set in the Wild West and featuring a cartoon theme. You will play as a fearless bounty hunter, facing down powerful enemies, completing objectives, and taking on epic bosses as you attempt to collect the prize. The missions will be between 30 and 45 minutes, with players having the option to play any level at any difficulty at any time, as well as mix character abilities and weapons. 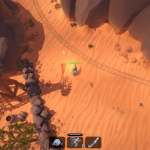 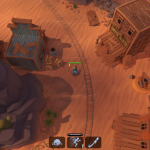 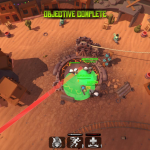 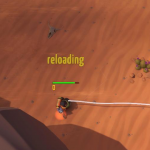 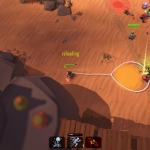 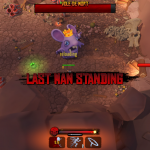 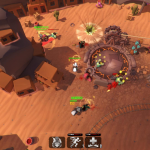 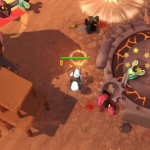 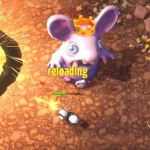 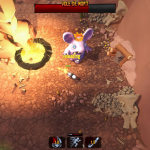 Founder Gustav Linde stated, “We wanted to make a co-op game with great boss battles, like MMOs, but  without all the grinding and to add more intense action.”
You will need to defeat bosses in order to complete your bounty missions, with each having their own strengths and weaknesses. Their abilities and behaviors originate from their species, such as the aggressiveness of Rhino.
One twitcher known as Ekveel shouted, “This game is even harder than Dark Souls!” during an intense battle in-game.