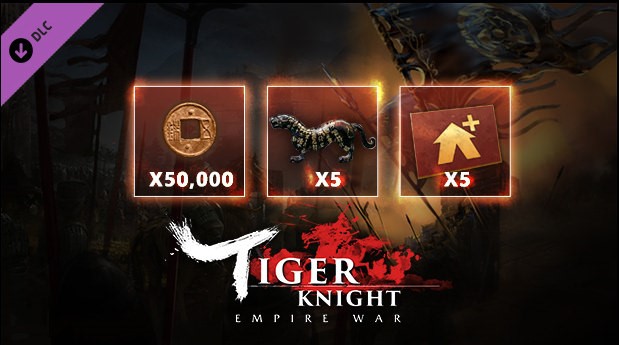 Oasis Games Ltd was excited to announce that the massively multiplayer online tactical combat game, Tiger Knight: Empire War, is celebrating the holidays with a new downloadable content pack and a special deal that will last until December 27, 2016.

The downloadable content allows you to change your hall into a winter wonderland scene with snowmen. There are four holiday-themed events currently available; Soldier Compassion, Protect the People, Display of Power, and Merry Christmas.

You will also be able to earn the new Reindeer Costume by playing through these events. Once equipped, you will be able to exchange solstice greetings as you ride down opponents from a steed featuring antlers, bells, Santa hat, and all other trimmings. 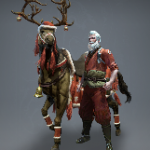 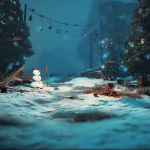 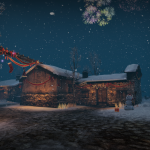 Upon completing the battle, you can toast your defeated opponents under a fir tree decorated with gifts. If you wish to expand your military power and further dominate the battlefield, you can also pick up a new arms downloadable content pack that features five Extend Barrack cards, five Soldier Seal – A, and 50,000 copper. A new best offer is available that combines the existing four DLC packs into one bundle at a 40% discount.

For those unaware, here’s a quick rundown of the game, as presented on the official press release:

Tiger Knight: Empire War is an Unreal 3-based game that immerses players in third-person battles combining action gameplay with player-controlled mounted warriors and strategic, large-scaled MMO battles. War has broken out with four factions vying for control and deception is the name of the game. Players take complete control of their warfare experience by choosing to command troops or take the field on their own to become the sole conquering hero. Deep customization includes over 400 weapons, 400 armor types and 75 arm types, allowing players to truly personalize their character.

Victory and loss is experienced in numerous modes including PvP, in which up to five players per faction control up to 40 warriors per side including high level tiger knights. In battle, communication, strategy and tactics are as important as individual performance and battlefield skill. Mounted combat is a historical part of combat for the era and players will rely on their horse to triumph over the enemy, just as real knights did. Climb atop your steed and get ready to charge into battle in Tiger Knight: Empire War!