Shantae: Half-Genie Hero Risky Beats edition to arrive on Wii U on December 27 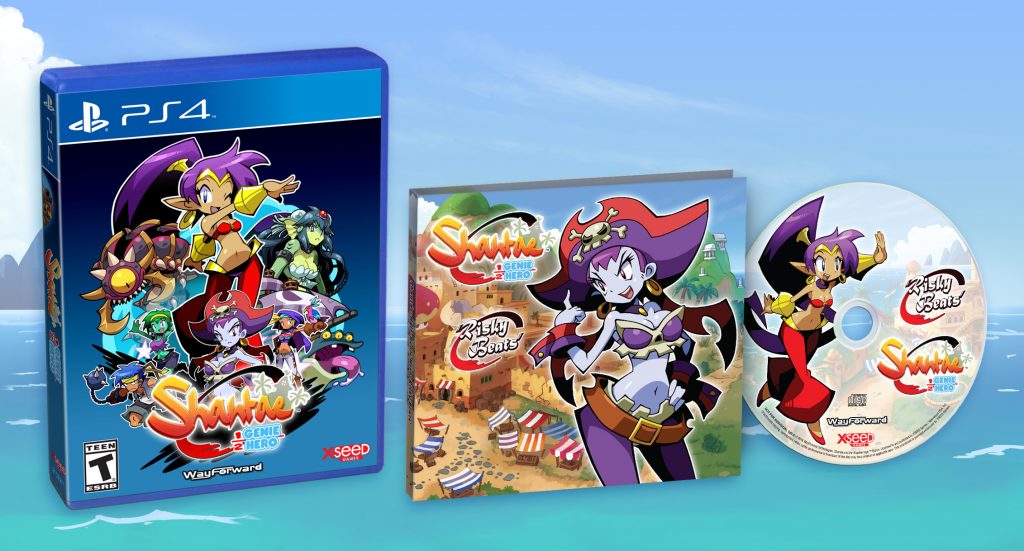 XSEED Games and WayForward were excited to announce that the limited “Risky Beats” edition of their new title, Shantae: Half-Genie Hero, will be arriving on Wii U come December 27, 2016. This edition, also available on PlayStation 4 currently, is packaged with a musical selections CD that contains 30 songs from the soundtrack.

Matt Bozon, Creative Director at WayForward and creator of the Shantae series, stated, “After 20 years of working on the Shantae series (for Game Boy, Nintendo DS, and Nintendo 3DS), this will be her first outing that’s been created for home consoles. The dev team has brought Sequin Land to life using an exciting new visual style that mixes 3D environments and hand drawn characters. It’s a labor of love that was funded by fans and developed with fans – but made for everyone to enjoy! On behalf of WayForward and our Backers, we can’t wait to show you what we’ve created together!” 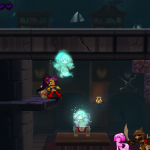 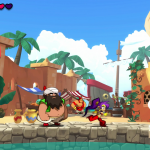 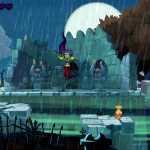 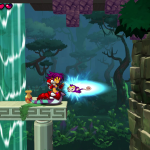 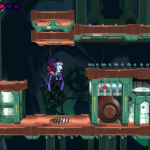 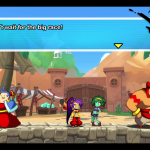 Shantae: Half-Genie Hero follows three highly successful releases in Shantae, Shantae: Risky’s Revenge, and Shantae and the Pirate’s Curse, reacquainting players with the cast in full HD. Sequin Land’s magical world is more vibrant than ever thanks to high-definition graphics that retain the charm of the original 2D hand-drawn sprites that the series is known for.

Shantae, who has previously protected her home from all forms of evil, including steam-powered pirates, undead evildoers, and militaristic madmen, must now defend Scuttle Town as the pirate captain and self-proclaimed Queen of the Seven Seas, Risky Boots, plans to steal a newly discovered limitless source of power. She will need to utilize her trademark Hair Whip attack and Belly Dance to transform into eight different creatures.

The title features non-stop action with immersive 2.5D environments and a new relic system that gives novice and expert players alike a uniquely tailored platforming experience. You will be able to fully explore Sequin Land once you have conquered massive bosses, and the Arcade-style action stages can be revisited in order to discover new items and secrets as you gain more experience.

Are you excited to dive back into the world of Shantae?