Morrighan, Macha, and Neamhain have joined the resistance in the new “Special Chapter” update, and players will need to strategically utilize each of the spirited heroes’ skill to successfully conquer their dreadful enemies. They will also need to seek the help of Ancient Gods, empowered tanks, and collectible and crafted armor and gear.

Taehwan So, CCO of Four Thirty Three Inc., stated, “With the latest content update, we expanded the game experience for players in a nonconventional way, giving players freedom to take whatever path they want in their journey. We’re dedicated to constantly taking new risks, updating and expanding the world of games like Seven Guardians even further to provide a more enjoyable experience for its users. We can’t wait for gamers to see how this will shape up in some of our upcoming games like INTERPLANET, Arrow 2 and MAFIA.” 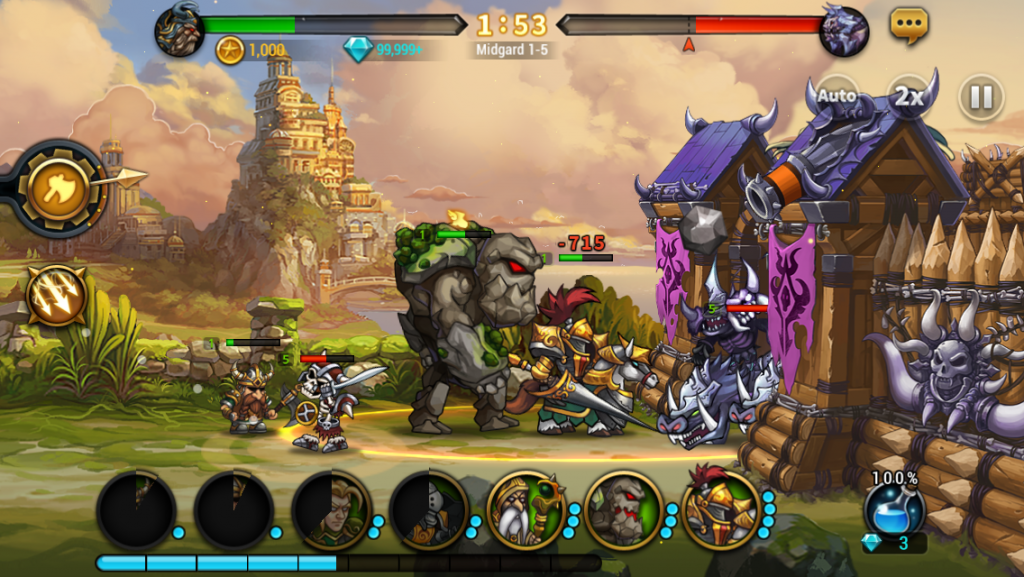 Here are details of the update, as presented on the official press release: