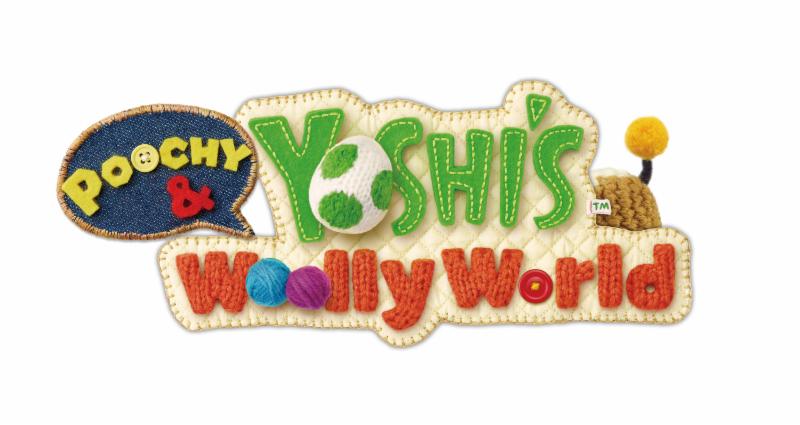 Nintendo fans will be able to join Yoshi and his loyal friend Poochy in a lovingly crafted side-scrolling 3DS title known as Poochy & Yoshi’s Wooly World once it arrives on February 3, 2017. This title will be a family-friendly game with six captivating and challenging worlds, each boasting its own unique theme and bursting with secrets and collectibles.

If you tap the new Yarn Poochy amiibo figure (which is available via bundle or separately), Yoshi will be able to summon support from his pal. The Yarn Poochy amiibo also unlocks timed challenges for the Poochy-themed stages that reward new designs for Poochy once players successfully complete the missions. 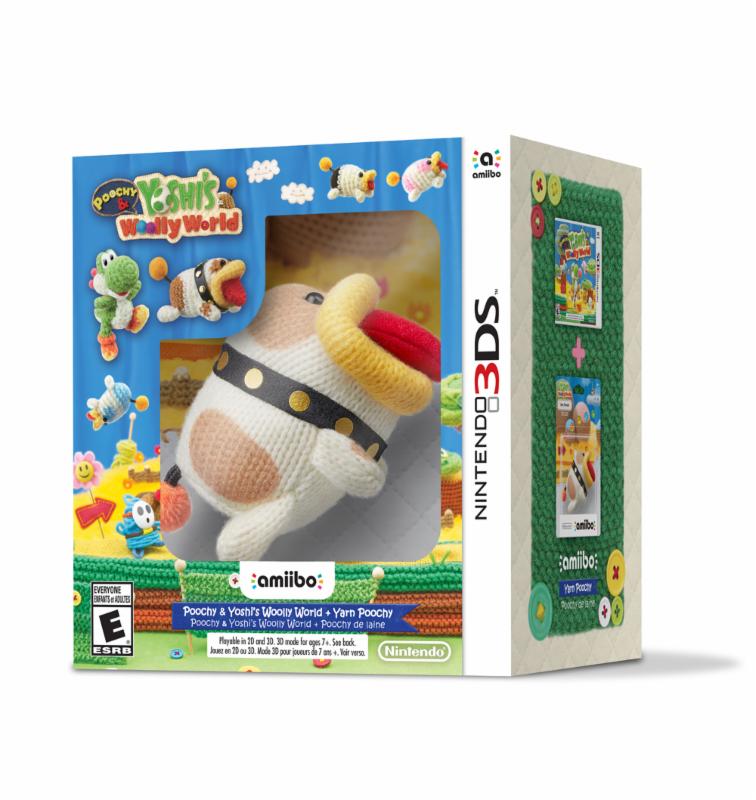 The Yarn Poochy is not the only amiibo that works in the game, as some Animal Crossing and Splatoon series can allow you to play as a new pattern for Yoshi like Tom Nook, Isabelle, Callie, or Marie.

The title also features a series-first Craft Yoshi mode, which allows you to design your own patterned Yoshi by utilizing intuitive tools via the Nintendo 3DS touch screen. If you are proud of your creation, you can share it via StreetPass.

A new animated short starring Yoshi and Poochy will be unlocked every day for 30 days for those who own the game. These stop-motion animations will be viewable via a menu in-game.

Those who desire will be able to swap to Mellow Mode, allowing them to gain the assistance of Poochy Pups. These adorable Pups will sniff out secrets and wrap up enemies, even double as yarn balls for Yoshi to throw.

Are you excited for the upcoming adorable game?