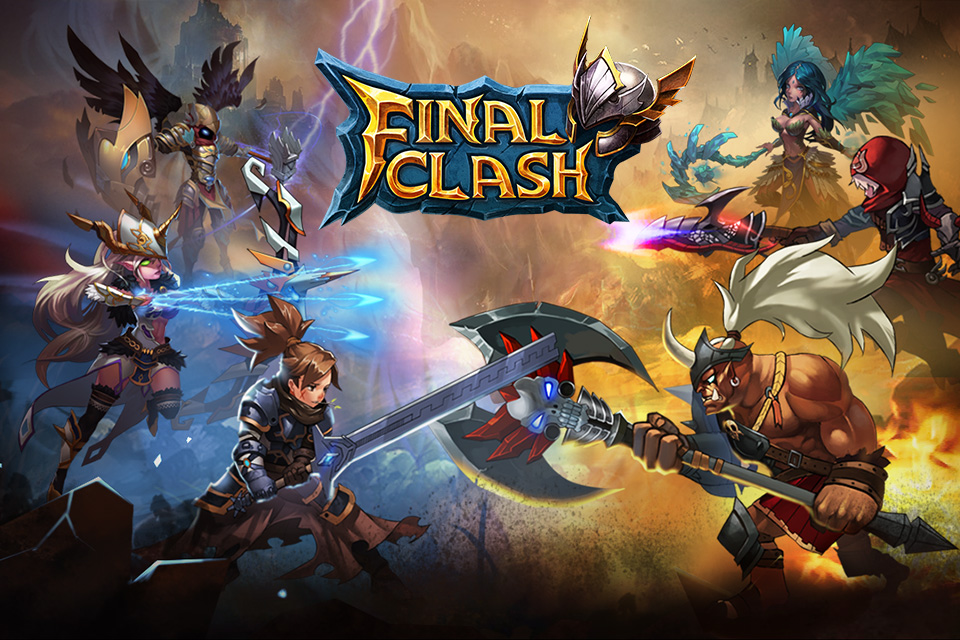 PopPace has recently begun accepting pre-registration for the forthcoming mobile fantasy RPG, Final Clash, which is scheduled to release in January 2017. Check out the new trailer below:

Those who pre-register can receive a special character as well as the following in-game items as special rewards:

For those unaware, Final Clash is a free-to-play online role-playing game featuring strategic, fast-paced combat and 3D graphics. It boasts of being the first collection-based RPG with multi-character skill combinations. Players will have a massive range of heroes to choose from, with all heroes learning new skills as they are upgraded. 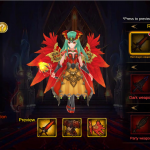 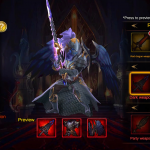 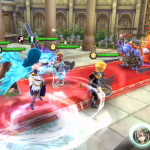 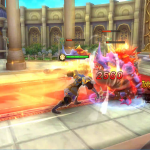 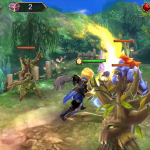 Here are additional features, as presented on the official press release:

Are you going to pre-register?