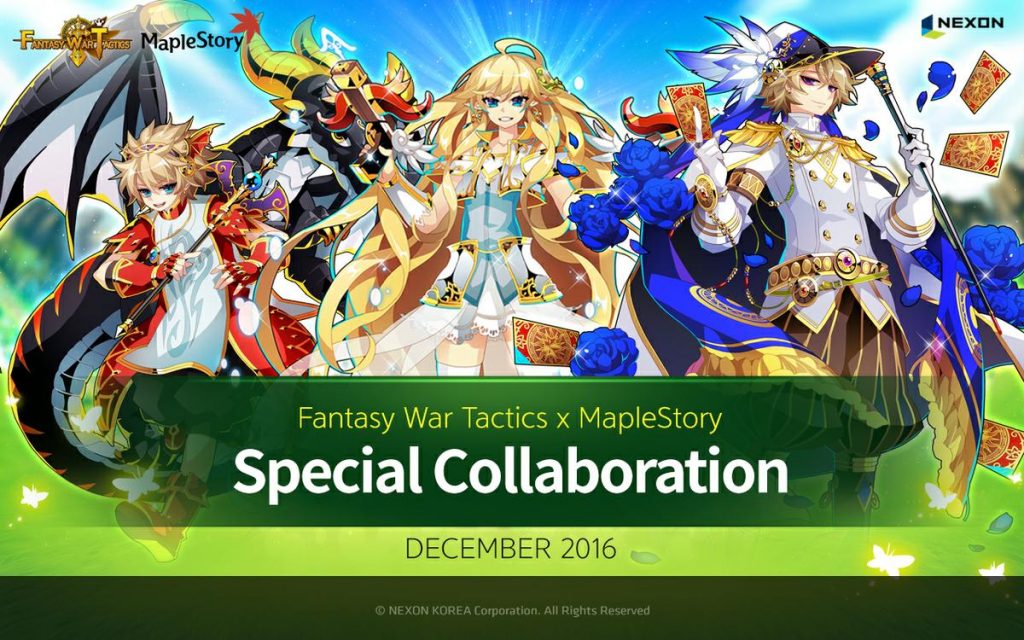 You will be an ambitious wizard who is bent on conquering the world, utilizing your character skills, surrounding terrain, and friends to help you achieve greatness. Fantasy War Tactics x MapleStory introduces three new characters from the popular massively multiplayer online role-playing game, MapleStory, as well as the Tower of Dawn, a new Hell mode location.

In addition, players will, for a limited time, have the chance to explore a whole new land from Maple World known as the Lost Island. This update also features a special event shop filled with exclusive items to commemorate the collaboration.

Here’s a quick rundown of what the update has to offer, as presented on the official press release: