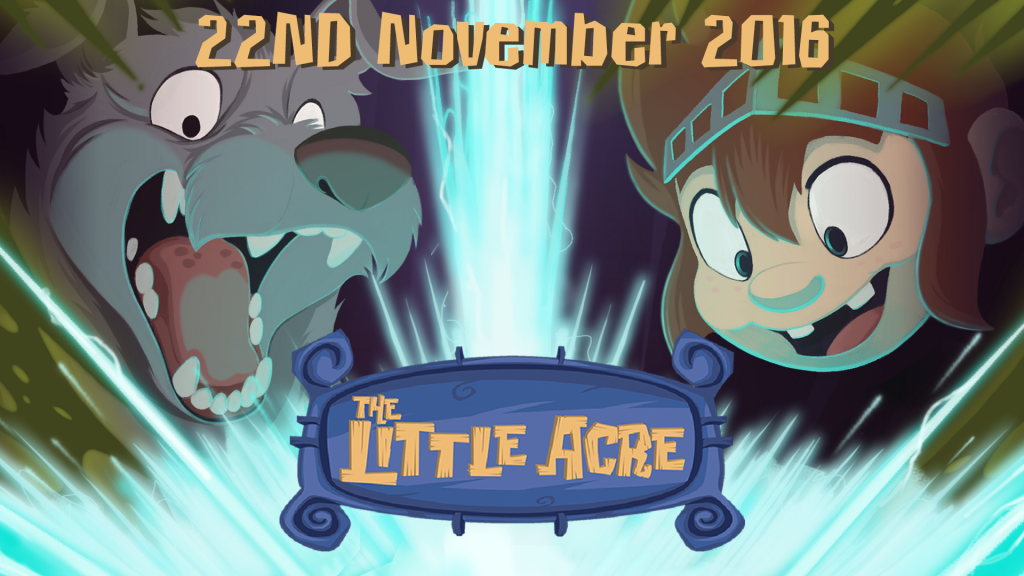 Having had the chance to check out a new point and click adventure known as The Little Acre for PlayStation 4, one has to wonder; How does it hold up to classics such as The Secret of Monkey Island? Is it actually worth checking out, or will its charm fail to impress?

The Little Acre is steeped in Celtic charm, being set in 1950s rural Ireland. You take control of the inventor known as Aidan who, after uncovering some clues as to the location of his missing father, is accidentally sucked into a strange alien world, and thus his head-strong daughter Lily gives pursuit.

As mentioned, the title is a point and click adventure, and it is chock full of humor. The opening act, for adventure, has you controlling Aidan.  You will need to try and get changed without waking up Lilly or their ever-suffering dog, who are both sleeping on the same floor. This sort of easy-going humor is present throughout the entire game, and it really makes The Little Acre feel much better for having it. 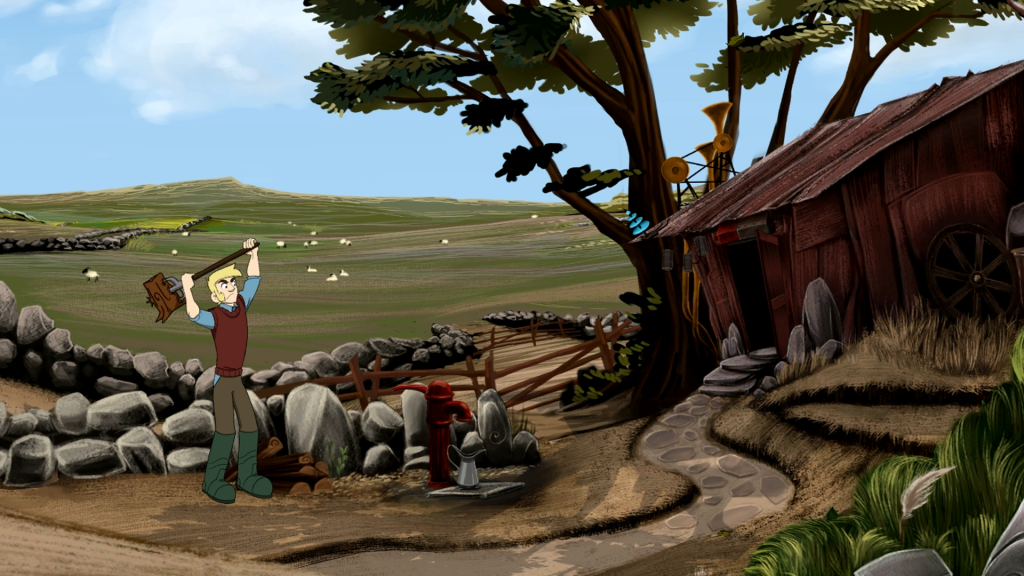 Once the story expands beyond the confines of its Irish rural setting, you will find some more fantastical locales. The established whimsy will slip into something a bit darker, but it honestly never really feels jarring, and the game feels like it has much more charisma than most other titles. 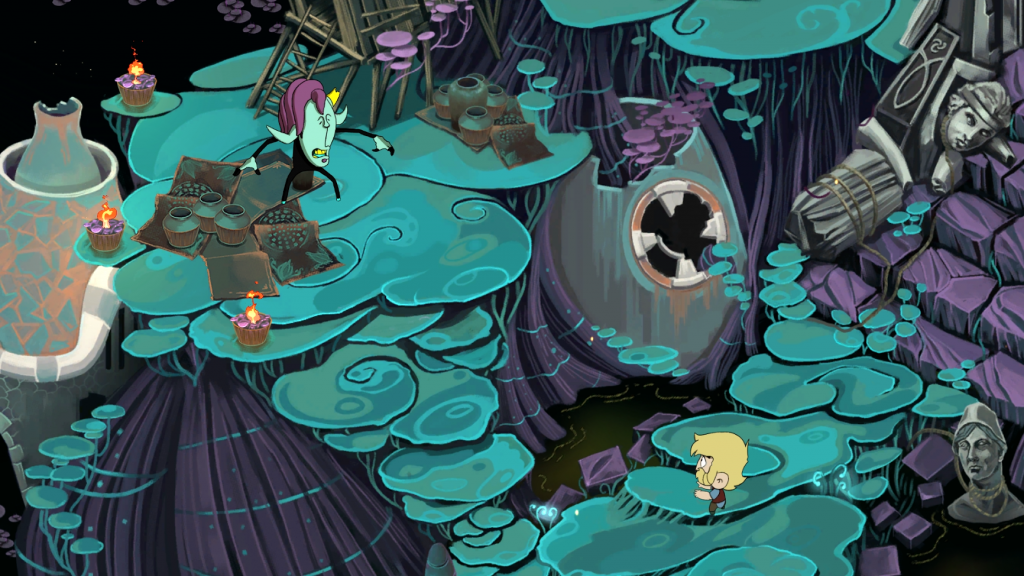 That said, The Little Acre definitely is not a game for everybody. It is quite short, lasting only about 3 hours total, and also has puzzles that lack in difficulty and variety that anybody who is of age and familiar with the genre should be able to get through it in short order. This can easily put fans of the genre off, although it does make for a superbly family-friendly introduction to the genre for younger gamers.

In terms of graphical and audio prowess, those who have seen any of the title should see how charming the game can be immediately. It has clearly been inspired by Don Bluth, who was behind such titles like The Land Before Time and All Dogs go to Heaven, and is a masterwork of classic hand-drawn art and animation. Every scene boasts stylish detail in a way that few other games can boast, and the characters also all benefit from this personal artistic touch by displaying a range of warm emotion and animated flourishes that many of the fully three-dimensional AAA titles have struggled to capture. 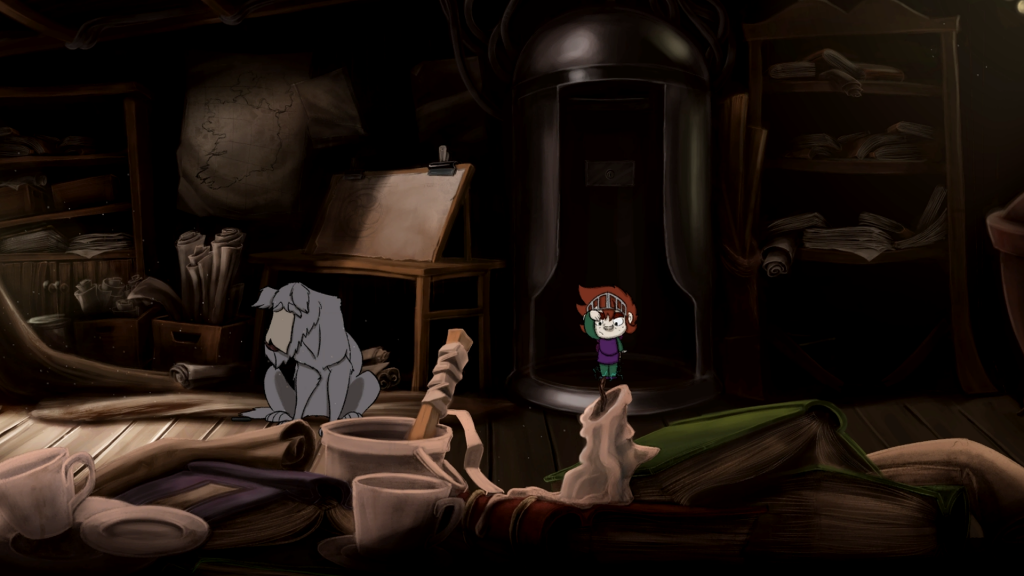 Matching the supreme caliber of the visuals is the musical score, which takes in all manner of Celtic instruments to create a soundtrack that is quite unlike any other heard in a PlayStation 4 title to date.

Depending on how you would judge it, The Little Acre may not deserve a 4/5 score, due to the lack of challenge and shortness. That said, the immense charm, coupled by the obvious labor of love and passion that the developers at Pewter Games have shown it, truly make the game shine quite brightly. Though it feels like it may be more intended for novices to the genre and younger players, the sheer amount of charm makes it a title that I would recommend to all fans of the point and click genre. It definitely has me  interested in seeing what Pewter Games will come up with next.