MapleStory and Riders of Icarus have received largest updates of 2016

Nexon America has recently released their largest updates of 2016 for both MapleStory and Riders of Icarus. 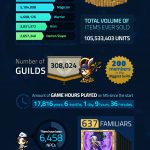 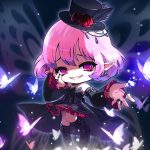 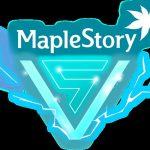 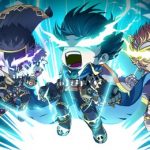 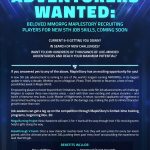 MapleStory fans will be able to celebrate as the game’s largest update in nearly ten years, the V update, ushers in some long-awaited additions and enhancements. This update allows players to gain fifth Job advancement skills, a reduced leveling curve that allows those eager to try the new content to progress quicker, the removal of the damage cap for maximum power, and more.

Hardcore Maplers will gain access to the activation of the fifth job advancement skills for Level 200 players at 2 p.m. PST today, in a huge update that brings new high-level regions to explore and the upcoming introduction of the most difficult boss in MapleStory history – Lucid, Master of Nightmares. Players will also find: 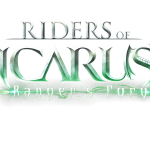 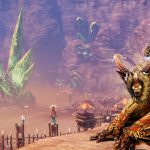 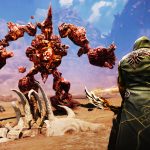 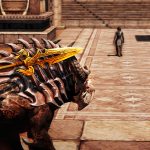 Riders of Icarus, meanwhile, has received the Ranger’s Fury update, which raises the level cap to 50, introduces the highly anticipated sixth character class, the Ranger, and introduces a new and deadly desert region that is rife with warring factions and dangerous monsters for you to defeat.

The Ranger’s Fury update, available now, brings a wealth of new content for Riders at Level 40, introducing them to the Cloying Wastes – a vast desert with secrets to discover, dangers to overcome and a variety of all-new mounts and familiars to tame. Other key features of Ranger’s Fury include:

Are you excited for the recently unleashed updates?