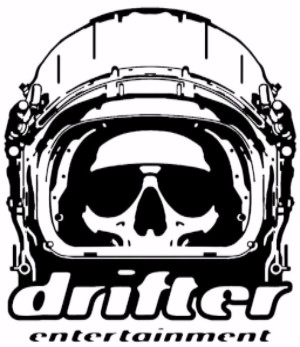 The Seattle-based studio Drifter Entertainment has recently announced that it has successfully raised $2.25 million in seed funding to continue and bolster development of its virtual reality e-sports games.

This investment has been led by Signia Venture Partners, a highly regarded VC firm that has previously invested in Alibaba, Boxed, Playdom, Adify, and Flycast Communications. For those unaware, some of the firm’s other gaming investments include Super Evil Mega Corp and Phoenix Labs.

As a result of this investment, Signia partner, Sunny Dhillon, will be joining Drifter’s board. He stated, “You rarely come across a founder like Ray with the technical and creative chops found in very few gaming company founders. We’re excited to build market defining virtual reality games with Team Drifter.”

Initialized Capital, which has been among the first checks invested in billion dollar companies such as Instacart, Cruise, and Zenefits, is another major investor. “We’re looking for foundational companies and this is our first VR bet, because this is the first time we saw something in the space that really felt like it could be a major level up in gaming,” said General Partner and cofounder, Alexis Ohanian (also: cofounder, Reddit).

Ray Davis of Drifter, who had served as general manager for Unreal Engine 4 after his time on the HoloLens project at Microsoft,  stated, “We’re thrilled and humbled by the support we’ve received from our investors, both financial and otherwise. We feel incredibly lucky to have found the right partners that not only want us to succeed but clearly understand our vision for the future of VR gaming.”

“The titles we’re working on are ambitious experiences designed for a new medium, and knowing that we’ll have the capital to see them through is certainly empowering,” says Murphy, who helped launch the Xbox One, Kinect, and HoloLens while working for Microsoft over the course of the last decade. His most recent project was helping to create the virtual travel experience Holo Tour for HoloLens. The studio’s third cofounder, Kenneth Scott, has worked as an art director for some 20 years in AAA game development, including id Software and Microsoft Game Studios on the Halo franchise. He’s spent the last two years building conversion on contact content at Oculus.