Shantae: Half-Genie Hero heads to PlayStation 4, Vita, and Wii U 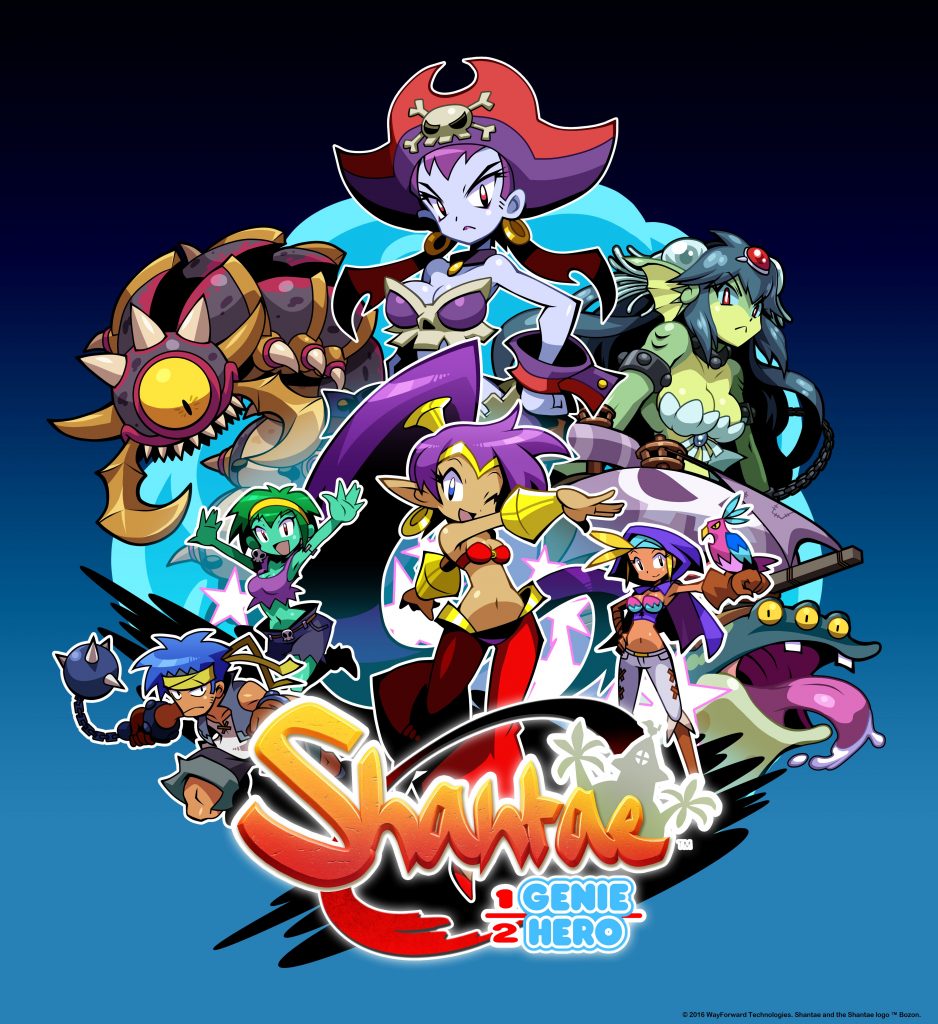 XSEED Games was excited to announce that WayForward’s crowd-funded action game known as Shantae: Half-Genie Hero will be arriving on PlayStation 4 and PlayStation Vita on December 20, 2016. To celebrate the first full HD release, they have also announced that a limited Risky Beats retail edition will arrive, packaged with a musical selections CD featuring 30 songs from the game’s soundtrack for PlayStation 4, Vita, and Wii U. This will sell at a suggested price of $29.99, while the digital versions will be priced at $19.99.

This title follows the first three highly successful releases, reacquainting players with the Shantae cast in full HD. Sequin Land is more vibrant than ever while retaining the charm of the original 2D hand-drawn sprites that the series is known for. 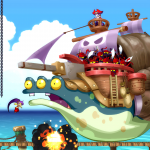 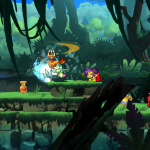 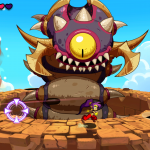 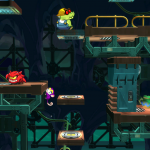 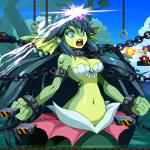 Shantae, the spirited young half-genie, has previously protected her hometown from all sorts of evil, including steam-powered pirates, undead evildoers, and militaristic madmen. Now she will need to defend Scuttle Town against the dread pirate captain (and self-proclaimed Queen of the Seven Seas), Risky Boots, as she plots to steal a newly discovered limitless source of power. She will face Risky Boots with her trademark Hair Whip and Belly Dance moves, which grants her the power to transform into eight different creatures.

Are you eager to take on the role of Shantae once again?