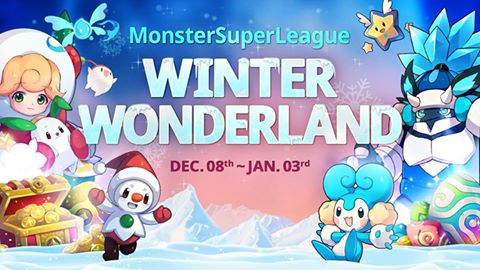 Four Thirty Three Inc. has launched a new Christmas-themed update for the action-packed collection mobile role-playing game, Monster Super League. Until January 3, 2017, players will be able to bask in the “Winter Wonderland” as the update has come filled with new holiday-themed content and events that are designed to aid players in their Astromon collection journey. 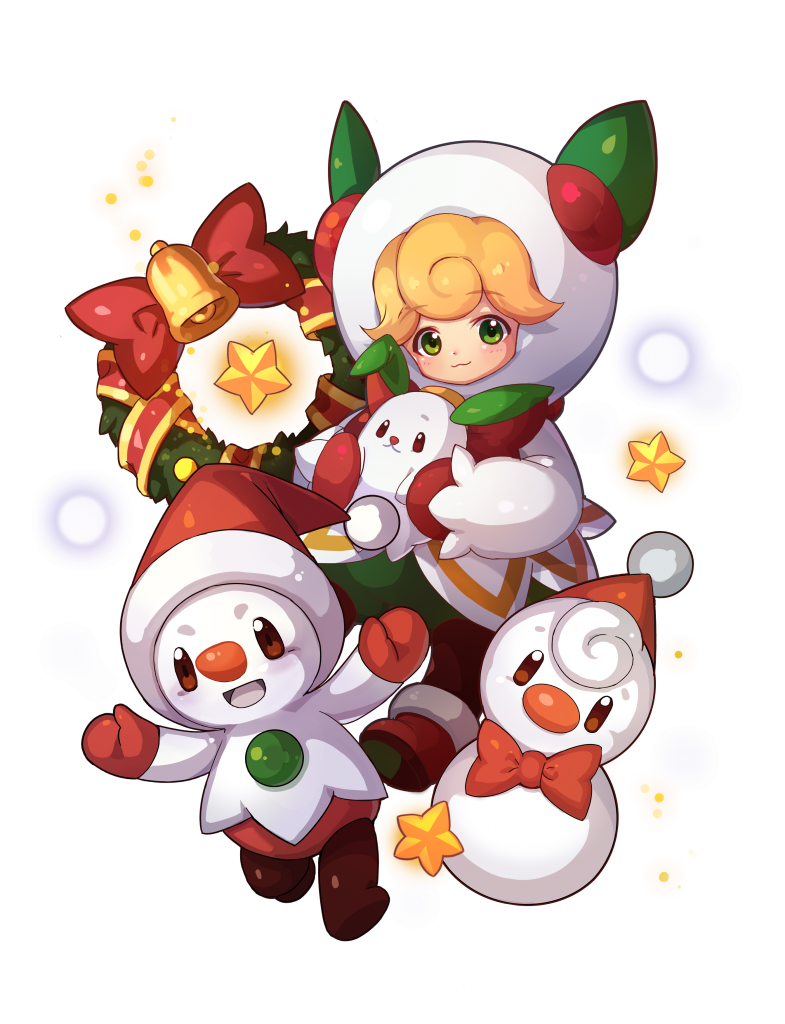 In this new update, you can meet the new holiday-themed Astromon known as Snowee, which has been made from snowflakes. You will also be able to do the following: