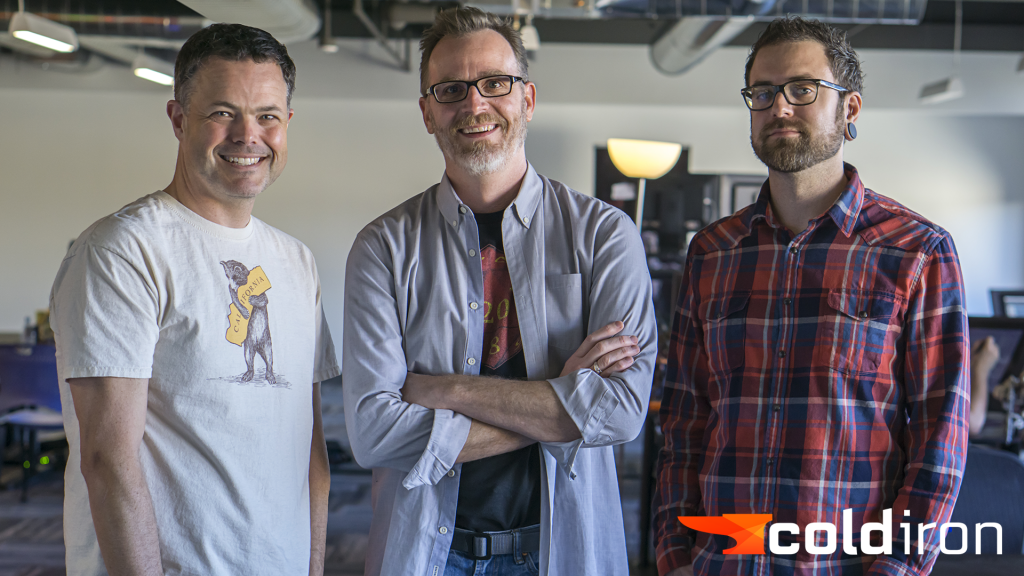 A new fully-funded game development studio known as Cold Iron has recently made its public debut. The studio is focused on creating high-quality AAA online action games and was officially established on November, 2015. It is based in Silicon Valley and run by a team of veteran game developers boasting decades of experience creating acclaimed and successful MMO and action games.

They are currently working on an original sci-fi title utilizing Unreal Engine 4., which will be released on both consoles and PC. Craig Zinkievich, the studio’s Founder and CEO, stated, “We couldn’t be more excited to finally introduce the world to Cold Iron. We decided to start this studio last year with exactly one goal in mind: to create compelling games that we wanted to play absolutely all the time. To do that, we put together a pitch, built a great prototype, got fully-funded, and are now building an unstoppable team. We’re working hard on a AAA online action game that is literally out of this world, and we cannot wait to share it with you.” 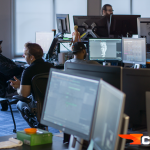 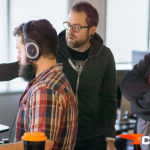 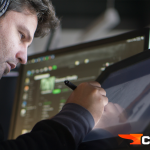 Here is the founding leadership team:

Craig Zinkievich (Founder/CEO) has over 13 years of experience designing and developing award-winning MMO games. He most recently served as Chief Operating Officer at Cryptic Studios, one of the leading developers of massively multiplayer online role-playing games. Prior to leading the studio as COO, he was a leader for three of the studios’ most financially successful and critically acclaimed titles. He was Lead Producer on the popular classic, City of Heroes and Executive Producer/Game Director on the iconic sci-fi MMO, Star Trek Online, and the Dungeons and Dragons MMORPG, Neverwinter.

Shannon Posniewski (Founder/CTO) is a veteran game developer and designer with over 25 years of professional programming experience. At Cryptic Studios, he held several roles, including Principal Programmer, Director of Game Programming, and Game Director. Shannon was involved in every title the studio produced, including City of Heroes/Villains, Champions Online, Star Trek Online, and Neverwinter.

Matt Highison (Founder/Creative Director) has served as Lead Artist for several successful MMO games. Most recently, he was the Art Director for Neverwinter, the D&D MMORPG set along the iconic Sword Coast of the Forgotten Realms. He has also served as the Senior Lead Character Artist at Cryptic Studios, where he designed in-game character models and uniforms for Star Trek Online and Champions Online.