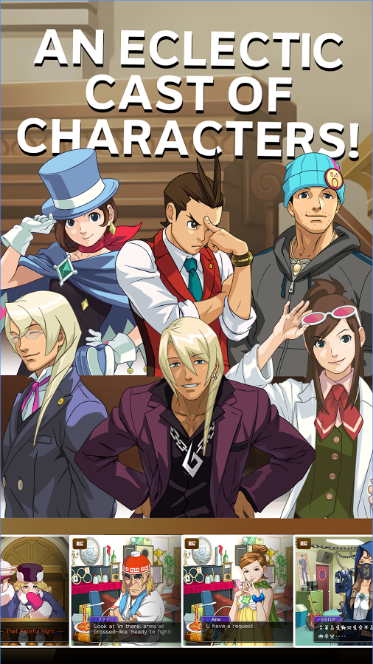 For those unaware, the fourth game places you in control of the rookie defense attorney Apollo Justice as he visits crime scenes, questions witnesses, and collects vital evidence before he steps into the courtroom in order to attempt to prove his client’s innocence. Typically facing off against Apollo is the talented and flamboyant Klavier Gavin who is both a legal genius and lead singer of a highly successful rock band, the Gavinners.Capcom, a leading worldwide developer and publisher of video games today released its highly popular courtroom drama, 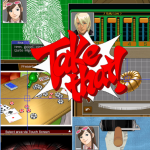 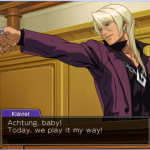 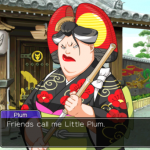 What are your thoughts on the mobile release?