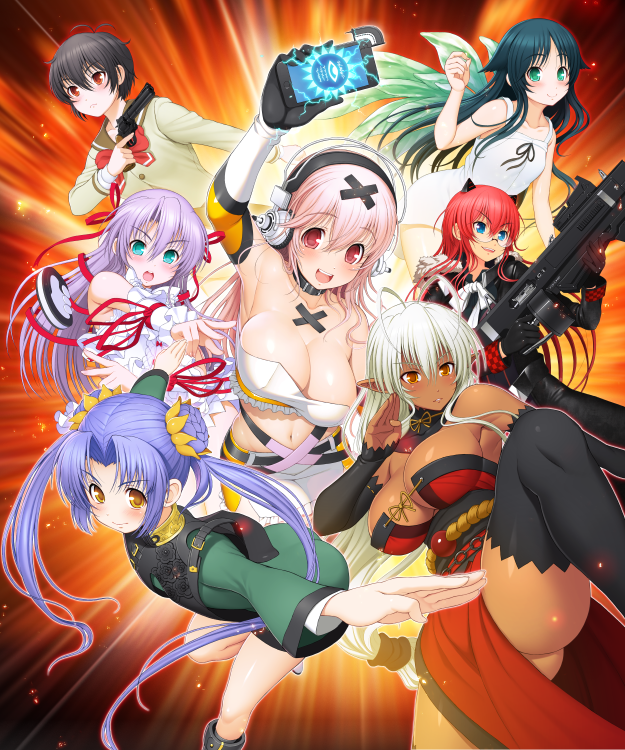 XSEED Games and EXAMU were excited to announce that the 2D crossover title, Nitroplus Blasterz: Heroines Infinite Duel, will be arriving on Windows PC via Steam on December 8, 2016. 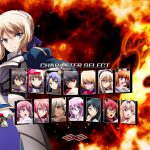 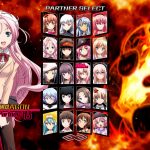 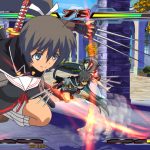 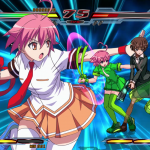 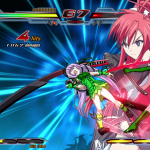 This release mirrors the PlayStation 3 and PlayStation 4 version while offering up rebalanced characters, added victory poses, and animated stage backgrounds. In addition, there is a brand new color palette to help celebrate the PC version. All of the downloadable content from the console release, including the additional fighters Homura and Heart (from SENRAN KAGURA and Arcana Heart respectively) is included in this Steam release.

Are you excited for the forthcoming Steam release?