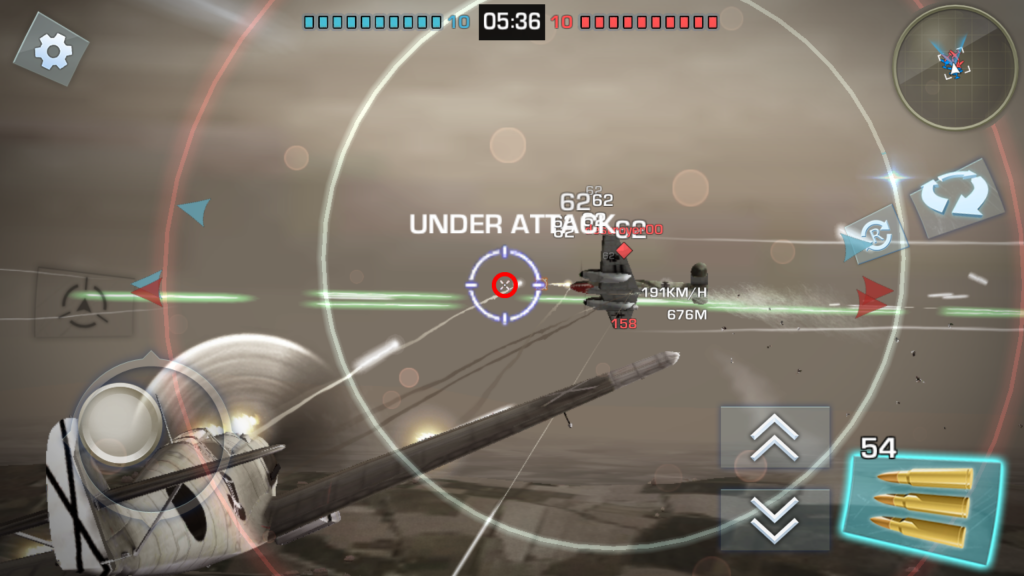 Recently the 3D air combat game, War Wings, has added the Fairey Firefly to its fleet of over 70 pilotable World War II-era aircraft. 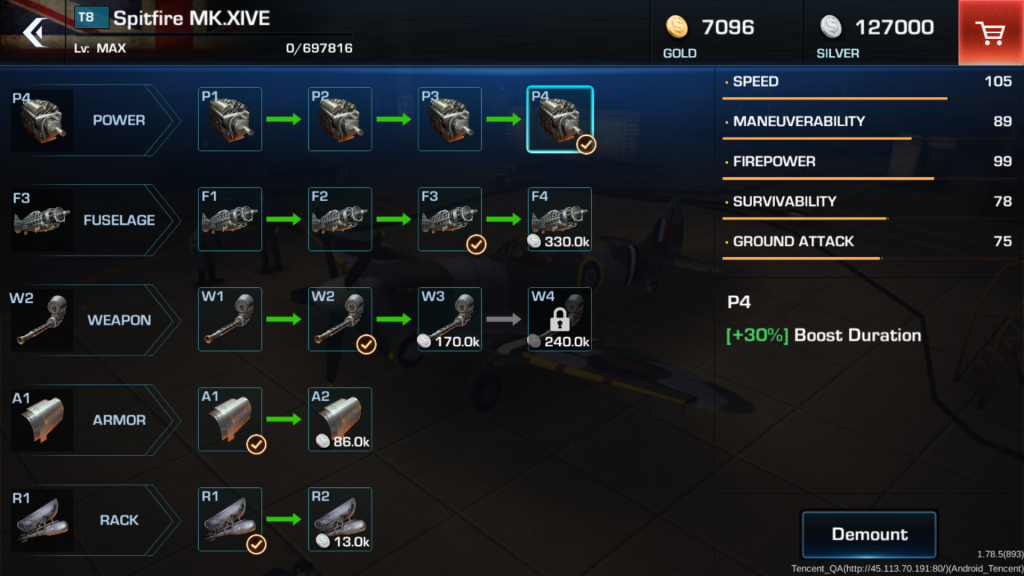 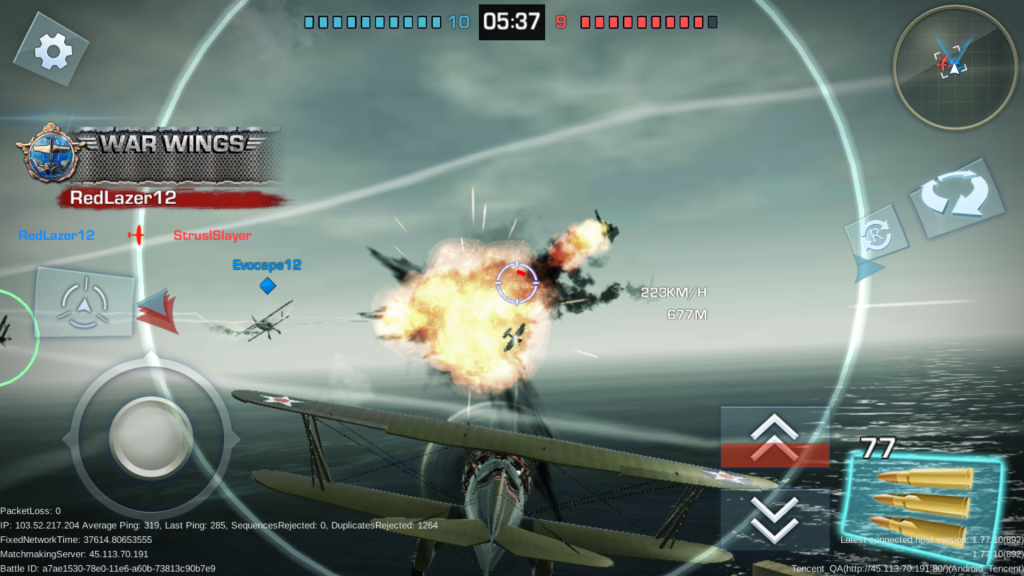 For those unaware, the British Fairey Firefly was a World War II carrier-borne fighter plane and anti-submarine aircraft. It featured low-speed maneuverability, four 20mm cannons, and four RAM rockets, which made it a superb platform for attacking ground and surface targets. In addition, the griffon engine gave the plane great power, while the Fairey-Youngman flaps allowed it to remain maneuverable even at very low speeds. It was noted for its versatility, long range, and reliable performance.