Shadow Heroes: Vengeance In Flames has arrived on Steam. 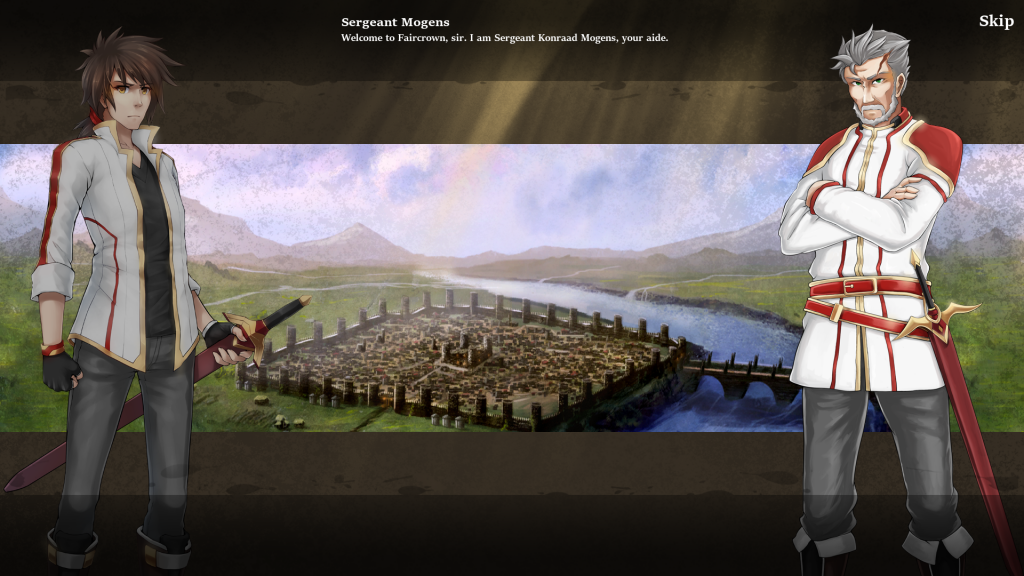 Allied Games was thrilled to announce that their real-time strategy PC game, Shadow Heroes: Vengeance In Flames, has arrived on Steam, offering up massive, quickly escalating battles that deliver a pick-up-and-play experience that focuses on bridging the gap between a competitive challenge and mere battlefield fun. 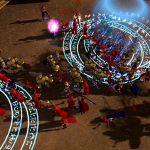 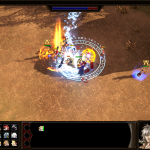 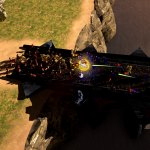 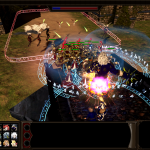 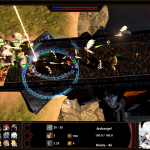 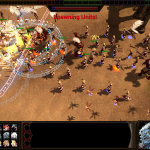 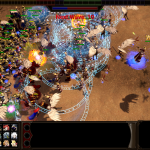 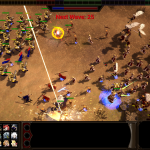 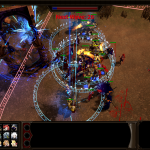 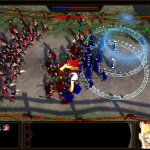 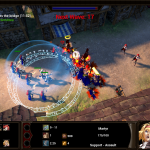 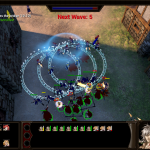 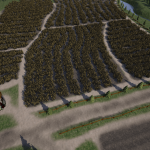 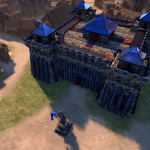 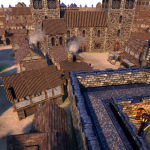 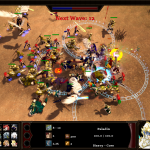 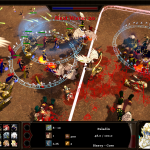 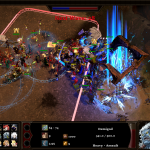 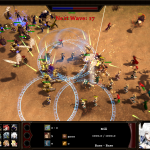 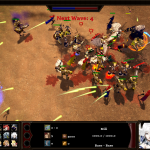 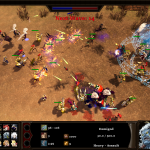 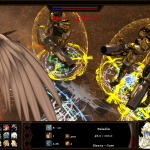 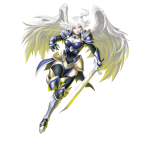 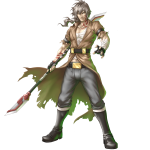 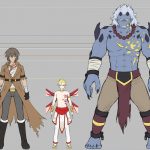 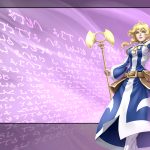 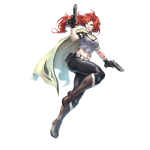 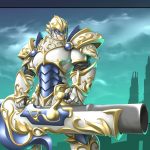 The game is an episodic release, with each episode available individually at $2.99. Chapter 1 is required to play subsequent chapters and those who purchased the title via Steam Early Access before it was decided to make the game episodic will receive all chapters at no additional cost.Indie developer Allied Games has announced that its Real-time Strategy PC game

About Shadow Heroes: Vengeance In Flames
Shadow Heroes: Vengeance In Flames is a fast-paced tug-of-war strategy PC game that minimizes the Real-time Strategy genre’s inherent complexity and offers an accessible, streamlined gameplay experience for gamers of all skill levels and experience. Players compete in battles comprised of hundreds of units utilizing a wide array of weapons, magic, and tactics to turn the tides of war. Every unit class has a unique role and set of skills, with players able to hire units and equip them with armory items for an additional edge in combat. Items are unlocked in the armory using components earned in battles.

Are you going to be engaging in the real-time strategy fun?