Atelier Firis: The Alchemist and the Mysterious Journey confirmed to arrive in Spring 2017 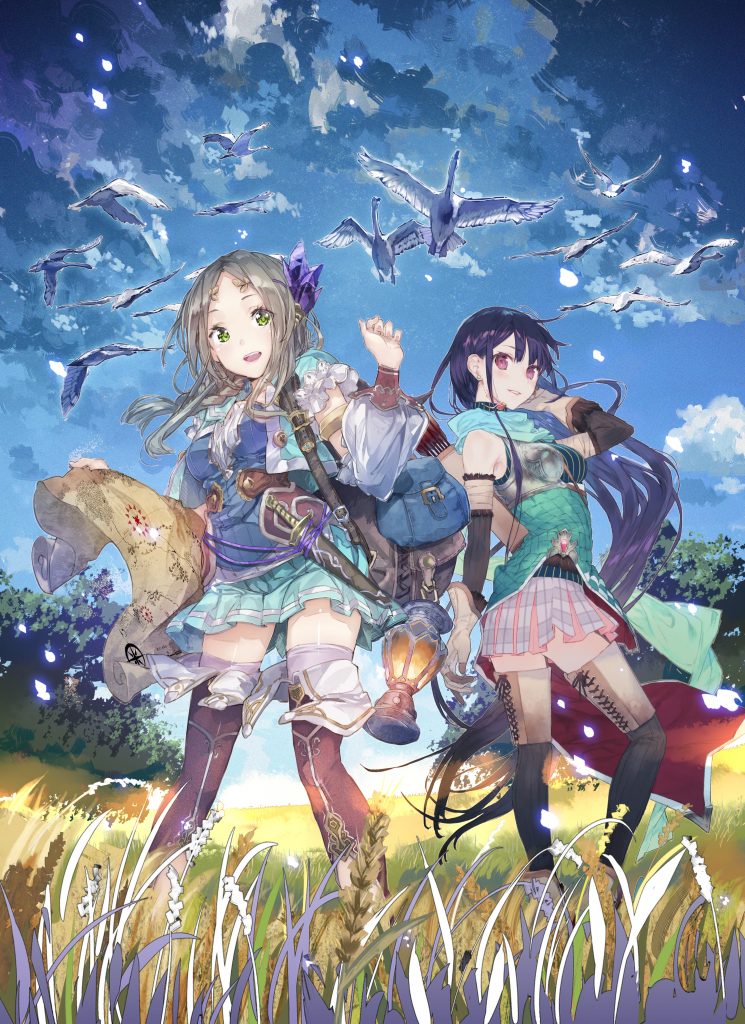 KOEI TECMO America and GUST were excited to announce that the eighteenth entry int heir popular Atelier series, Atelier Firis: The Alchemist and the Mysterious Journey, is slated to arrive on PlayStation 4 and PlayStation Vita (digital only) in Spring 2017. The title takes place after the events of Atelier Sophie: The Alchemist of the Mysterious Book, and expands upon the narrative of the series.

This second entry in the “Mysterous” saga follows the enthusiastic Firis Mistlud and her loving older sister Liane Mistlud. These two have lived their entire lives in the isolated town of Ertona, and Firis has been utilizing her unique ability to see where crystals of materials are buried.

One day, she has a fateful encounter and learns of the Alchemy Exam. She decides to take her first step into the outside world, setting off on a grand journey to become a certified alchemist and discover all of the mysteries that life has to offer. As you play, you will find a vast world filled with towns, environments, and other locations that reach up to ten times the size of those featured in Atelier Sophie: The Alchemist of the Mysterious Book. 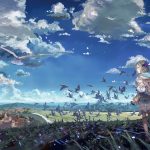 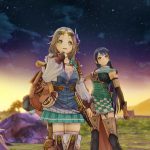 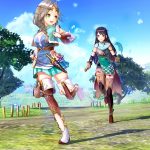 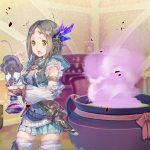 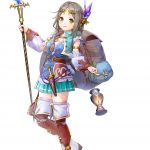 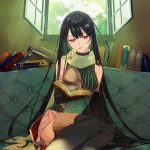 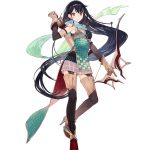 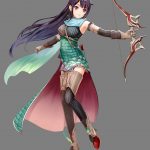 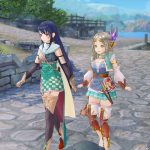 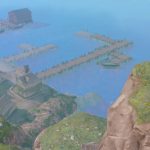 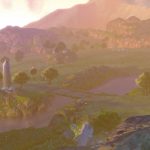 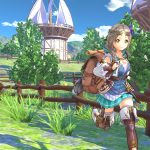 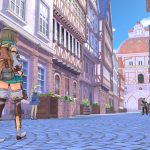 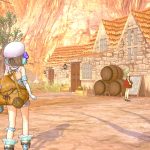 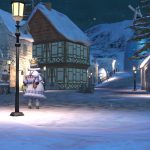 You will have the choice of which narrative path to follow once you pass the exam, with three different options that focus on the three key aspects of the Atelier series, namely Alchemy, Combat, and Character relationships. Choice plays a major role in the events you can experience, and you have the option to switch between the three paths at any point during your adventure.

Are you excited for Atelier Firis: The Alchemist and the Mysterious Journey?