Mastiff and Flyhigh Works to bring Gurumin 3D: A Monstrous Adventure to Japan 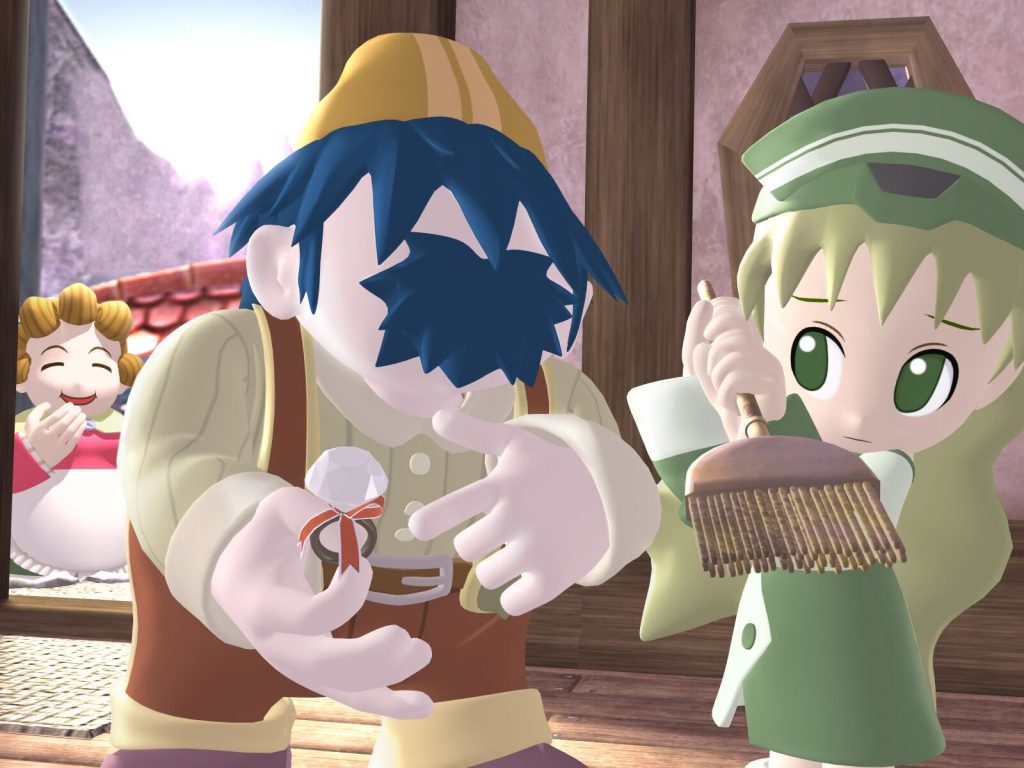 Mastiff was excited to announce a partnership with Flyhigh Works in order to bring their title, Gurumin 3D: A Monstrous Adventure, to Japan on November 30, 2016 via the Nintendo eShop.
This title, for those unaware, is a 3D action role-playing game developed by Nihon Falcom, and is currently available in North America and Europe. It stars Parin, a strong-willed girl who is sent to live with her grandfather in a small mining town as her archeologist parents are off excavating an ancient ruin. 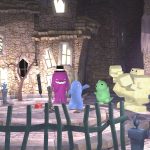 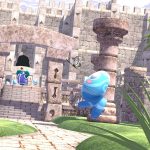 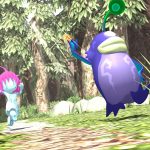 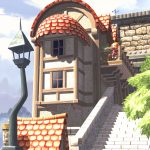 Unfortunately, no other children live in the town, leaving Parin all alone. Needless to say, she is quite surprised when she finds a young girl about to be attacked by an angry dog. She quickly rescues the girl has an even bigger surprise when she learns that her new friend is a monster, and is invisible to adults, like all monsters.
The game features real-time combat, mini-games, multiple endings, alternate gameplay modes, and even hidden characters to discover.