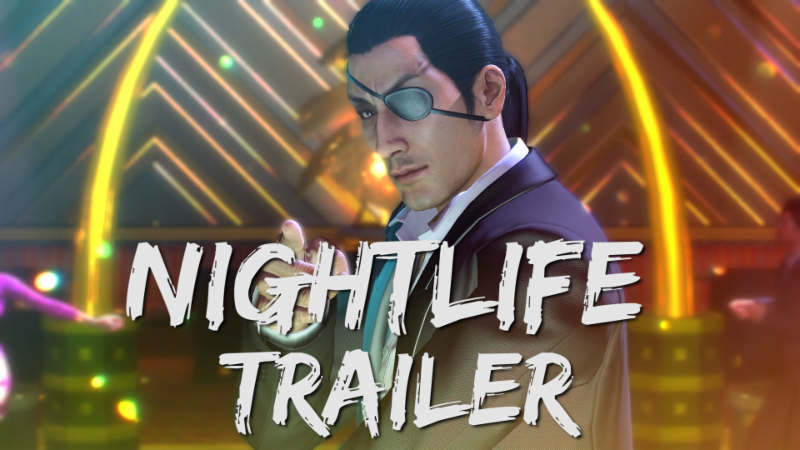 In Yakuza 0, Kazuma Kiryu and Goro Majima will have quite a lot at stake as they struggle to get back into the good graces of the Yakuza. What can they do to wind down? Why, engage in all of the excess and vice that 1980s Japan has to offer, of course!

Some examples of what you will be able to do include popping into the disco club Maharaja to tear up the dance floor, singing your heart out in the Heroine Karaoke Bar, hitting up a batting cage, placing a bet at the Japan Catfight Club, and visiting the SEGA HI-TECH LAND in order to play some titles such as Super Hang On, Out Run, and Space Harrier.

Yakuza 0 is being localized by SEGA of America, Inc, and is currently scheduled to arrive on January 24, 2017 for the PlayStation 4 in both physical and digital formats. 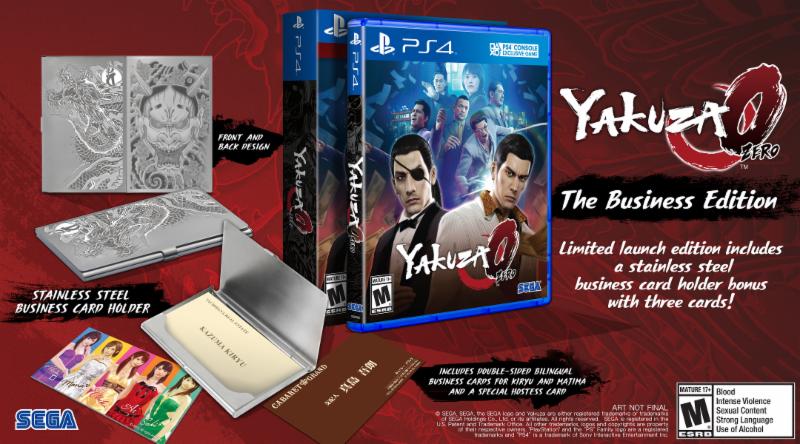