A Magical High School Girl has arrived on Steam 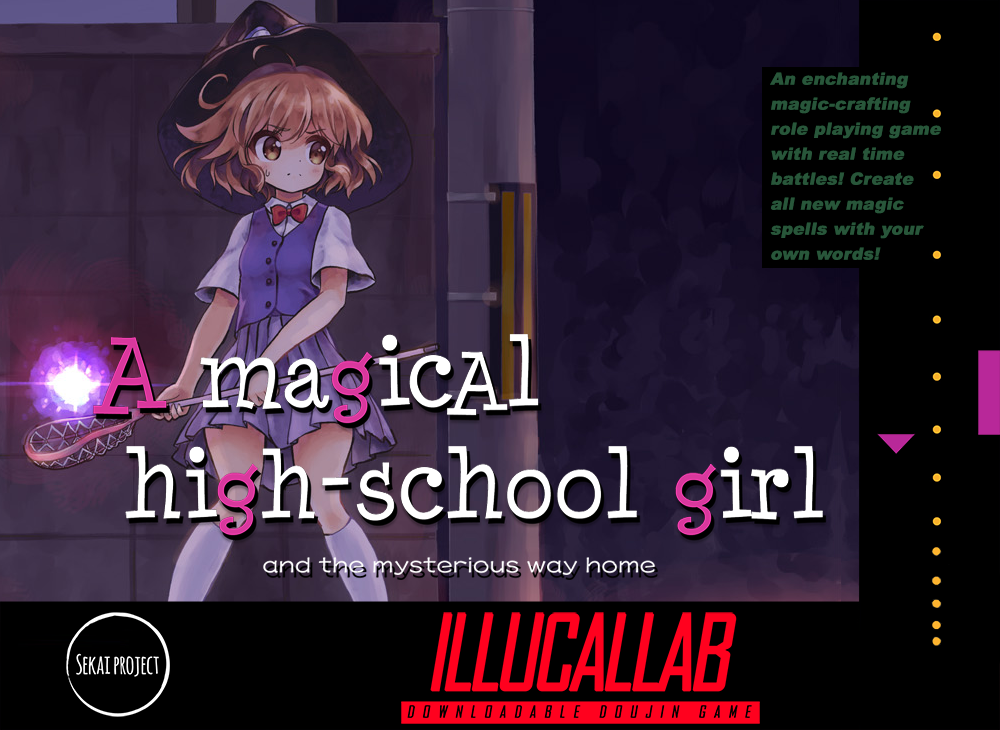 Sekai Project and illuCalab were excited to announce that the magic crafting rogue-like role-playing game, A Magical High School Girl, has arrived on Steam today at a price of $9.99.

The title follows a high school girl as she comes to the aid of a powerful witch. The thanks she gets in return, however, is not quite what she expected, as, in return for the requested band-aid, the witch granted her magical powers and transported her to another world. Now the girl will need to battle through an endless number of monsters in order to find her way back home. 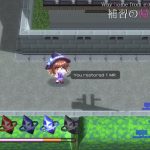 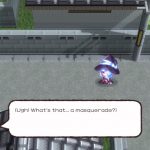 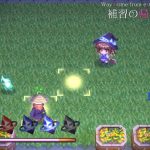 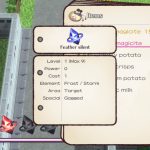 Features:
Create your own magic by naming spells
Use an infinite combination of words to form new spells
Infinite patterns of procedurally generated dungeons
Turn-based combat
Each enemy has their own quirks that make them unique