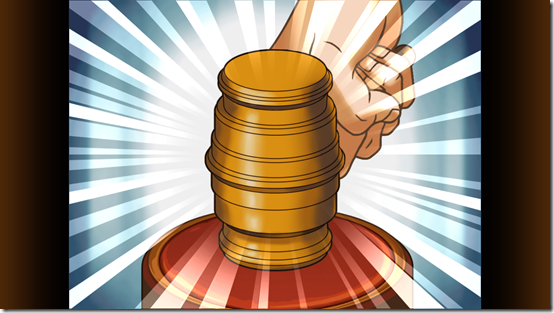 Apollo Justice: Ace Attorney will soon step into the courtroom once again, this time taking his case to the Apple App Store (December 1, 2016) and Google Play (December 8, 2016).

Capcom has optimized the graphics and interface for the upcoming smartphone and tablet version of the title in order to take advantage of the superior resolutions and aspect ratios that are available on the current devices. The smartphone game will also offer up full English and Japanese language support.

For those unaware, the fourth game of the series places you in the shoes of rookie defense attorney Apollo Justice. You will visit crime scenes, question key witnesses, and collect vital evidence before you step into the courtroom and attempt to prove the innocence of your client. 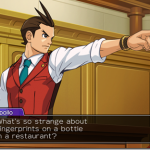 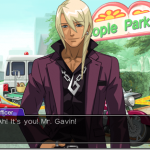 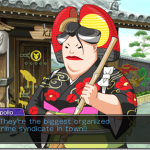 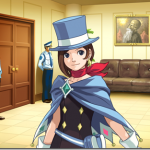 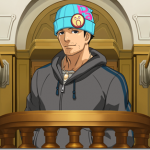 Klavier Gavin, a flamboyant and highly talented prosecutor who is also the lead singer of the highly successful rock band, the Gavinners, will face you, bringing his legal genius to battle.

Will Apollo be able to defend his clients on mobile?