New gaming documentary series to be released in December 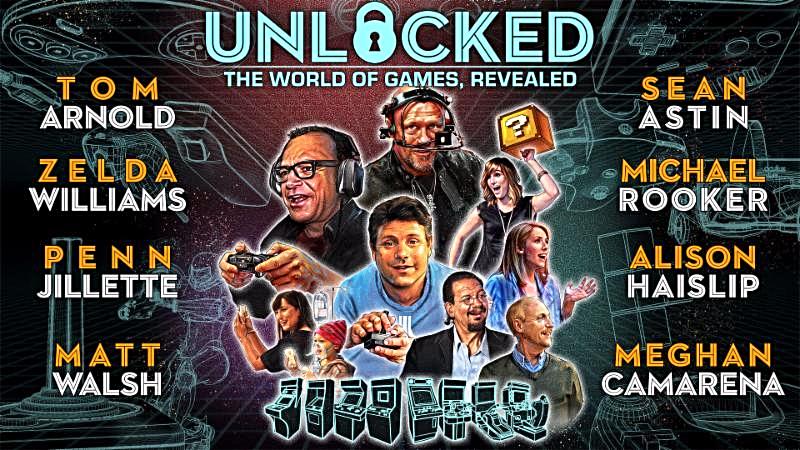 Mediajuice Studios has recently announced the release of the eight-part documentary series, Unlocked: The World of Games, Revealed, which stars Sean Astin, Tom Arnold, Matt Walsh, Penn Jilette, Michael Rooker, Zelda Williams, Alison Haislip, and Meghan Camarena. This series will release on iTunes, Amazon, Google Play, and Steam beginning on December 15, 2016, and is available for those interested to pre-order.The series will be released on iTunes, Amazon, Google Play, and Steam starting December 15th and is currently available for pre-order.

Here’s a quick rundown of the series, as presented on the official press release:

From Executive Producer Sean Astin and Director Jeremy Snead, Unlocked: The World of Games, Revealed is a genre defining 8-part documentary series that, through eight celebrity correspondents, explores a variety of previously untapped areas within the video games industry. From Sean Astin’s exploration of game design schools and the world of ‘video game journalism’ to Tom Arnold’s journey into the past, present, and future of games, the series dives into dozens of topics within the world of gaming and features a who’s who of game industry heavy hitters. Matt Walsh covers non-traditional areas by meeting with doctors and field experts to understand the psychology of gaming, while magician Penn Jillette dives into the world of modern game development. Other series hosts include Michael Rooker and his look into the fascinating world of gaming motion-capture (mo-cap) technology, Zelda Williams investigating hospitals’ use of games as therapy and rehabilitation, Alison Haislip behind the scenes at Nintendo, and YouTube star Meghan “Strawburry 17” Camarena exploring the global explosion of competitive (video) gaming better known as eSports.

Sean Astin spoke about the documentary’s director, Jeremy Snead, stating, “Jeremy’s determination and ability to explain the world of gaming through the documentary medium in such a thorough yet entertaining way is pretty incredible.” 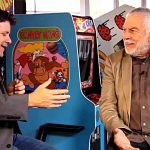 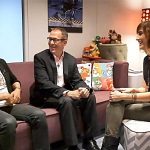 Will you check out the documentary?