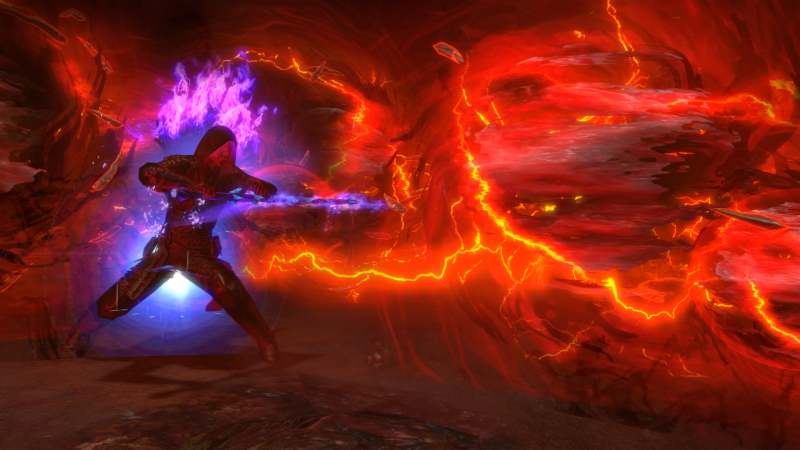 Grinding Gear Games has recently announced that the new content update (2.5.0), titled Path of Exile: Breach, will go live at noon pacific time on December 2, 2016.
https://www.youtube.com/watch?v=cN82BoHQJHM
This update includes a host of new content. Here are the key features, as presented on the official press release:

Are you excited for the forthcoming update? 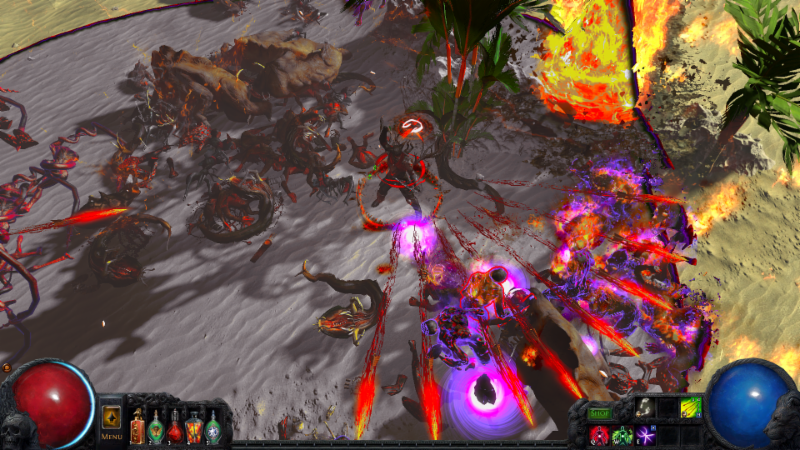