Dawn of Andromeda arrives on Early Access in December

Iceberg Interactive was excited to announce that GreyWolf Entertainment’s upcoming title, Dawn of Andromeda, will arrive on Steam Early Access on December 1, 2016.

This title, for those unaware, is a space real-time strategy game that enjoyed an extremely successful closed beta program earlier in the year, garnering tremendous feedback and suggestions from a dedicated group of testers. It has since taken great strides forward, and the developer is ready to put an advanced beta into Early Access for more players to check out. They currently expect the title to remain in Early Access for about three months, releasing in March 2017. 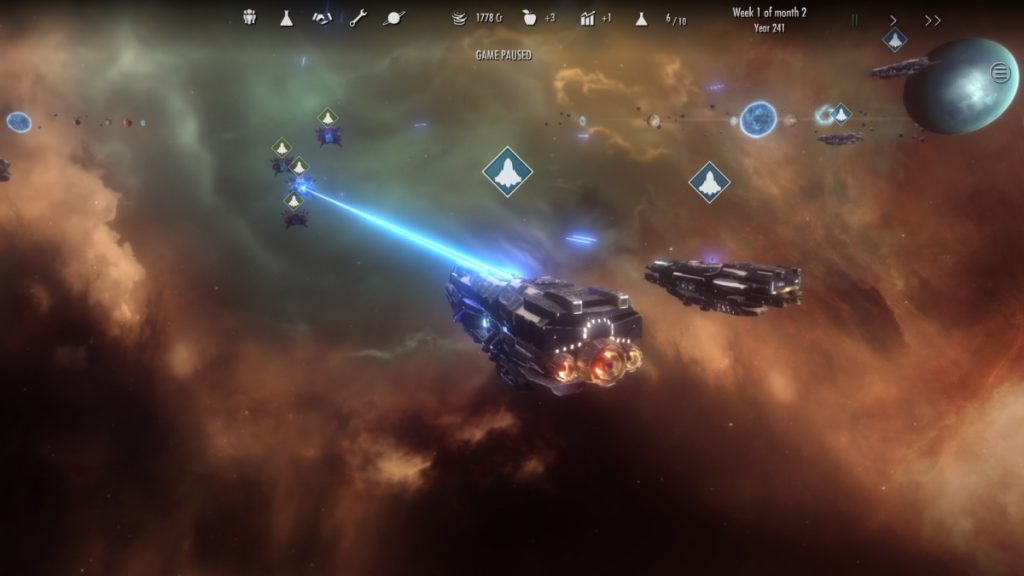 Iceberg Interactive CEO Erik Schreuder stated, “Despite the avalanche of releases occurring in Q4, we feel that Dawn of Andromeda stands out from the crowd and is polished enough to take the leap during this busy window. It has been quite a while since a solid and engaging 4X space RTS title has emerged between the many turn-based competitors and we expect many real-time 4X strategy fans to jump on board and grab their chance to make an impact.”