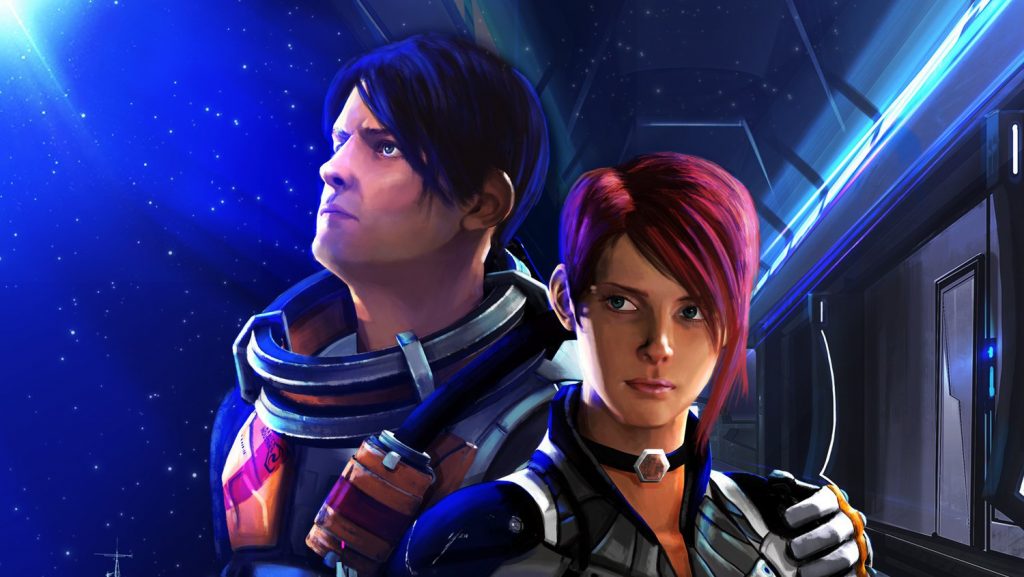 We were recently able to check out Loading Human: Chapter 1, a new virtual reality game for the PlayStation VR. Before we begin, it is to be noted that developers are currently learning as they go, and virtual reality gaming is still in its infancy, so some issues are to be expected. That said, can Loading Human: Chapter 1 conquer these issues, or will it fall prey to them?

The title places you in control of Prometheus, the son of a brilliant scientist who is attempting to live forever. You will be able to interact with a love interest known as Alice as you search for the Quintessence, which can reverse the aging process.

The first chapter is more Prometheus’s memories as he interacts with Alice, his father, and others. The characters themselves can be interesting at times, and extraordinarily uninteresting at other times, which is likely to make it difficult for some to enjoy the story itself. Prometheus, for example, sounds extremely disinterested in just about everything, while his father comes off as extremely unlikable. Alice, you’re supposed to love, but it is hard to do so in the short time. 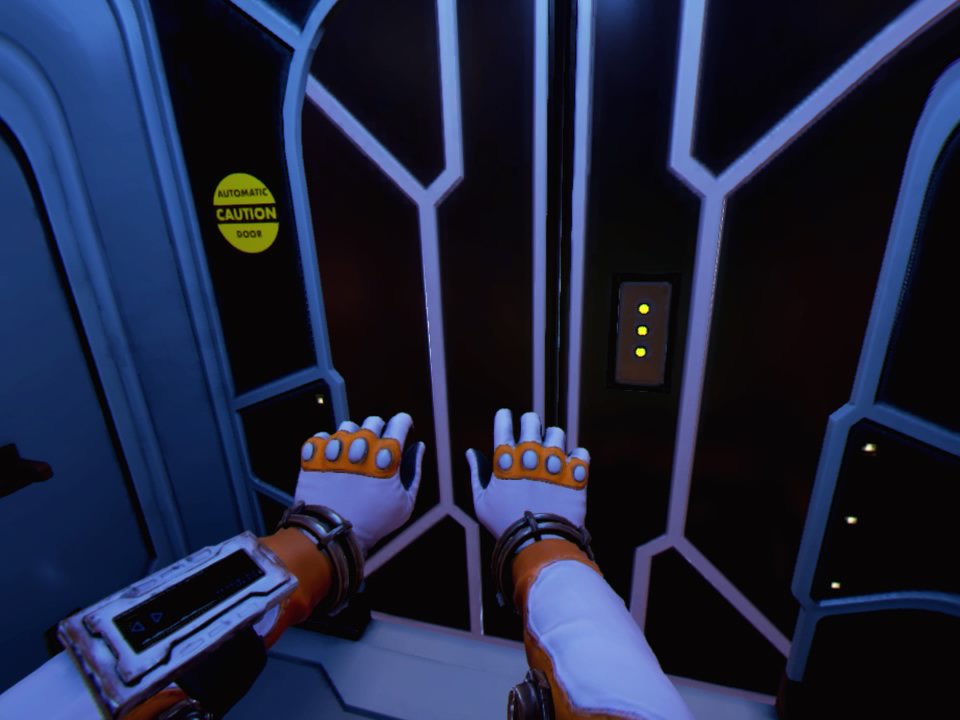 That said, the story and characters are still interesting enough to make me curious as to how things will progress.

As players of other virtual reality games can attest, one of the biggest challenges, with many first-person games utilizing analog control making players extremely sick. The developers behind Loading Human, Untold Games, has come up with a solution of sorts. In order to move, you will need to utilize two PlayStation Move controllers, pointing in the direction you wish and hitting the Move button. To move forward, just point it straight ahead and press the Move button. To move backwards requires you to point it over your shoulder, or any other way to point it away.

You can also shift your stance by pressing the Move button on the other controller, and this honestly makes things even more awkward. The introductory scene is built solely on showing the controls and is quite long, but you may still not feel one hundred percent confident in your movement until several hours into the four hour long campaign. 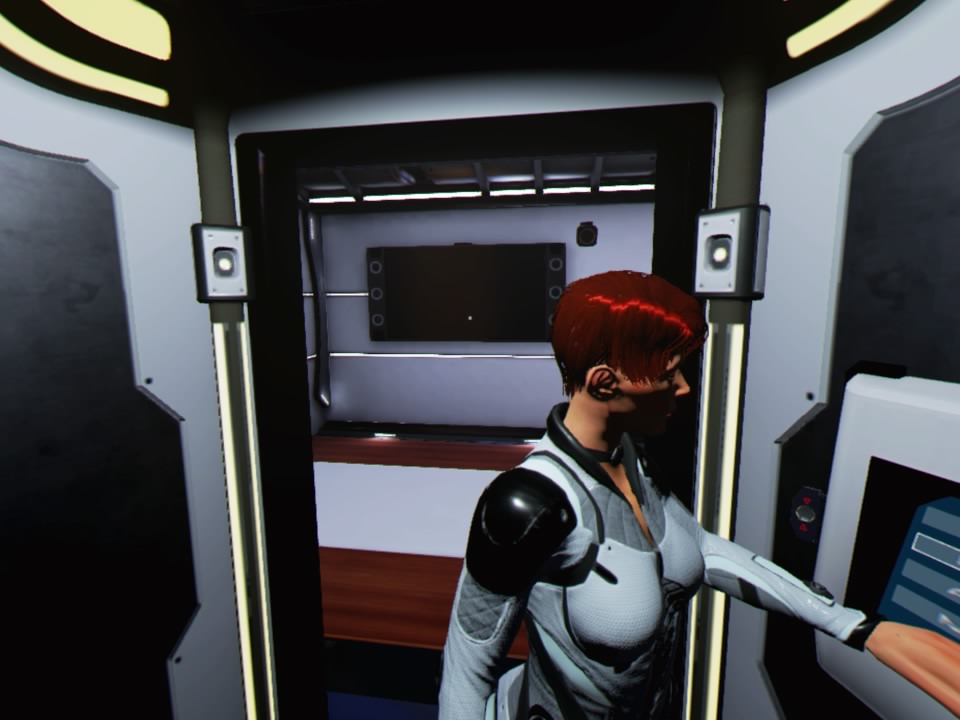 The control scheme impacts the straightforward first-person adventure quite a bit,although other controls are simple enough. You can grab objects with your triggers, and most of the gameplay tends to revolve around picking up an object and taking it into another location. Though you would think this would make the game extremely easy, it should be noted that every room contains dozens of interactive objects, which turns it into a frustrating game at times as you struggle to spot the item. Compound this with the fact that it is quite fun to mess up the rooms and you could be looking at quite a long time to complete the relatively short campaign.

Loading Human is impressive in terms of graphics, although, as mentioned, some of the voicework could use tweaking. With Prometheus sounding like he doesn’t care about anything, for example, it can make you wonder why you would become invested in his tale. 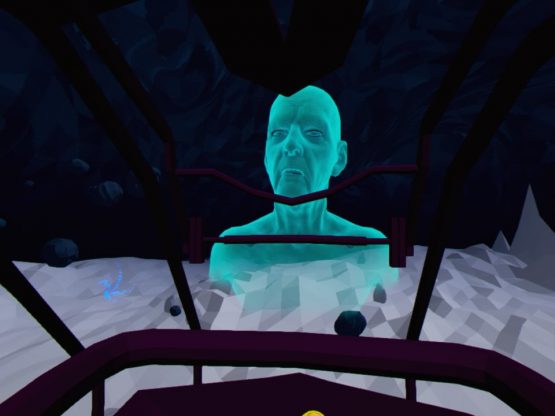 When all’s said and done, Loading Human: Chapter One is an interesting introduction, although the pitfalls, such as the convoluted control scheme, make it hard to fully enjoy it. It is a flawed start to what appears to have the potential to become an interesting story. Unfortunately the first episode does not live up to the potential that it promises.