Mysterium heads to mobile and PC in December 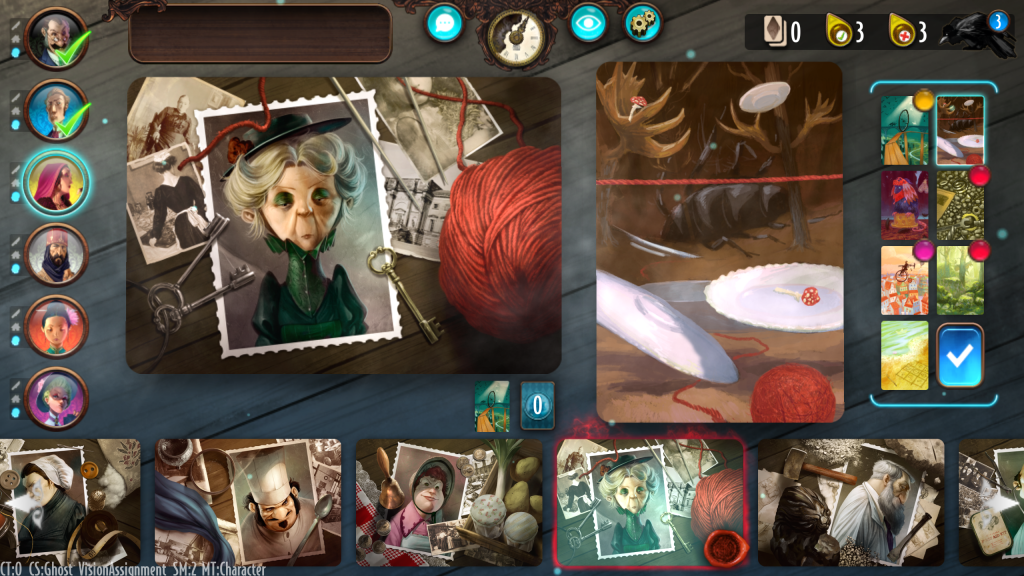 Asmodee Digital has announced that they and French studio Playsoft have partnered with board game publisher Libellud to bring the award-winning board game, Mysterium to PC, iOS, and Android. The title takes players back in times to the 1920s to shed light on the mystery surrounding the murder of the Warwick Mansion ghost. 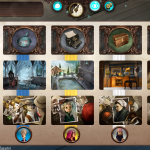 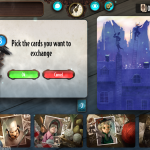 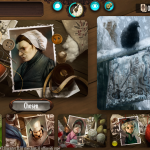 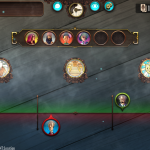 Here are full details on the game, courtesy of the official press release:,

Ghost or psychic, make your choice!

Join the team of the brilliant clairvoyant Mr. MacDowell as a psychic for an exceptional séance! Lend a hand to the ghost haunting the walls of the Warwick Manor in his search for memories of his suspicious death. Read into the ghost’s visions to gather information on numerous leads in this atmospheric, cunning and immersive game. In Mysterium, gamers can also play as the ghost, whose communication with other psychics is limited to visions and dreams represented by beautifully illustrated cards.

An adventure to experience alone or with other players

Mysterium allows players from all over the world to investigate together in multiplayer mode and cooperate through an in-game chat that enables fellow players to point out visual clues on a card. Players can also share their visions with other psychics and approve or reject their choices with Clairvoyance Tokens. In Mysterium, up to 7 players can join together for fun, engaging games. And for those who wish to enter the manor alone, the Story Mode offers players the possibility to discover who killed the ghost, in which room and with what weapon through a several hours long investigation full of twists and turns.

Players well-versed in Mysterium’s secrets can rest assured that Asmodee Digital and Libellud have included exclusive features for the digital version of Mysterium! At launch, players will be able to discover the story of the first original psychic; the stories of the 5 other psychics will be released later as free updates. Still want more? With Hidden Signs, the experience will be enhanced with new mysteries and elements to discover. Available as an in-app purchase at the release of the game in December, this official expansion of Mysterium offers the player new enigmas to solve alone or with friends.

Mysterium will be available in early December on iOS and Android for $6.99 and on Steam for $9.99.