Today was the launch of Nintendo’s retro-inspired NES Classic Edition console, a miniature system with 30 beloved games already loaded. While many have criticized the incredibly short controller cable, the system has still gained a lot of surprising demand in such a short span of time. This has caused many of the systems to fly off store shelves, sell out online, and leave many fans frustrated. It has even prompted some press outlets and fans to criticize Nintendo for the way the situation was handled.

Despite the frustration, it really isn’t fair to put the blame on Nintendo here. This is a company that has gone through several launches where their product was in high demand, perhaps most notably the Nintendo Wii console when it released back in 2006. Fans have criticized the approach of undershipping units to create more demand, but is it fair to say that they are doing it intentionally? They never said how many were shipped, so how could we say they didn’t ship a good amount of units?

This morning, stores everywhere had lines of dozens of people ready to purchase these little bundles of nostalgia. My local Best Buy had roughly 50 units in stock and the line was already capped an hour before the store opened. Under normal circumstances, 50 units is a lot. There are games and other pieces of hardware that ship to stores in much smaller quantities, and a store is sometimes lucky to get a line of ten people for those products during a launch. 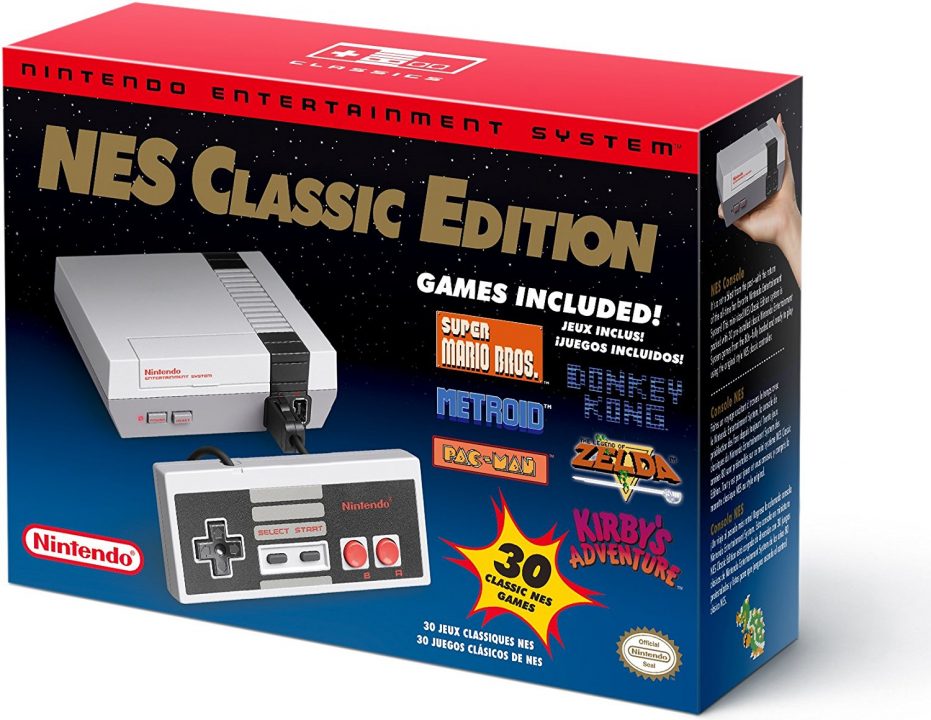 People look at Nintendo and shun them, saying they should make sure that stores are well stocked during the launch, but in this author’s opinion, given the dozen or so major retailers across the United States, and given the amount of stores those retailers control, for a store to get more than 10 is saying a lot. My local Target store had about 80 units in stock, all of which apparently sold out upon opening as well. It makes sense for smaller stores like GameStop to have much lower quantities, as many of them had numbers closer to a dozen or so. My area has a good amount of options too, so it’s not like there was only one place to go for this product to sell out like that. Even the $45 strategy guide sold out, and it’s rare for a strategy guide to sell out given the fact most game content is available for free online.

Is it fair to ask Nintendo to ship more units for a launch when many of the previously stated retailers still have shelves full of amiibo figures, many of which going on clearance because Nintendo listened to the fan feedback and gave stores a ton of stock? We don’t know how many units were shipped, but given the successful launch, consumers should know that Nintendo is going to ship more. Nintendo is a business so of course they want to profit, but they don’t want to overshoot the amount they need for a launch. It’s better to be under than to be over, because if they ship too many, then it can be taken as a loss to the company for the supply to outweigh demand.

Many similar products like the Atari Flashback or the miniature Sega Genesis don’t have nearly as many units shipped, and the demand is significantly lower. Most retail stores typically get a handful of those at best when they launch, and nobody blames the companies that released those in low numbers. The same could be said about certain games that get released, as many games without preorders ship in low numbers and often have limited runs because of it. Supply and demand is a fickle thing. 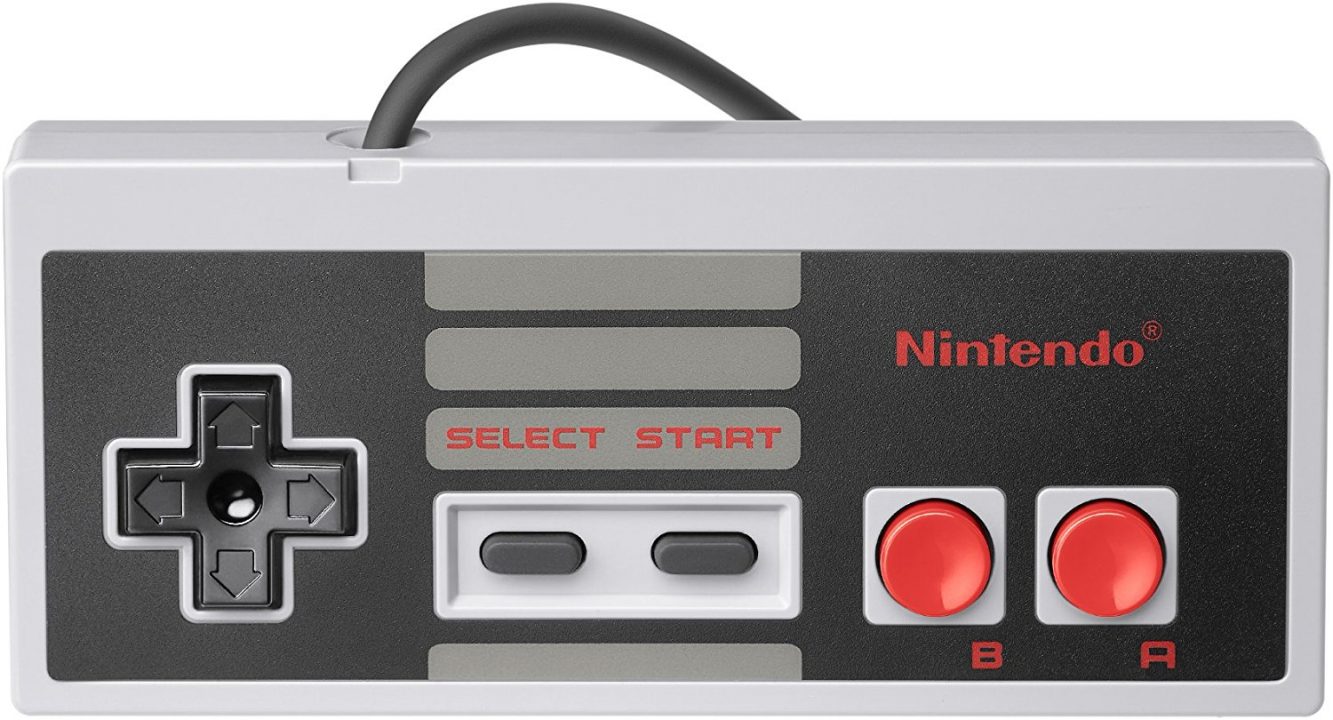 One must also factor in resellers, as Nintendo is a notorious target for people to flip their new products for a profit. The number of resellers for products in general has increased exponentially thanks to online marketplaces and the exchange of information over the internet. Collector’s Editions of games and other items can sell out in mere minutes on an online store if people see enough demand for it, only for it to pop up again from a reseller at a significantly higher price. It would be nearly impossible for Nintendo to know just how many resellers would buy their products, and even retailers have little they can do outside of limiting one per customer.

People might also say Nintendo should have encouraged a preorder option to gauge demand, but there are several moments when preorders sold out despite being months before a launch. Amiibo offer a good example as there have been several amiibo figures that had sold out upon being available for preorder. Opening preorders probably wouldn’t have changed a thing just with that evidence alone. They likely would have still sold out and not have the power to manufacture enough by the time the product would launch. There are many things in much more limited quantities that take longer to sell out, so it’s not fair to say Nintendo did this intentionally.

It’s the holiday season, so obviously there are tons of parents that want to share their nostalgia with their kids, and even fans that just want a nice collection of some classic titles at a good value. Nintendo said they would try their best to keep up with demand through the holiday season and even throughout next year, so give them a chance. It’s a retro console, it isn’t like these games aren’t available anywhere else. Fans shouldn’t just expect Nintendo to fill shelves with hundreds of units at the expense of losing profits or taking up too much retail space.