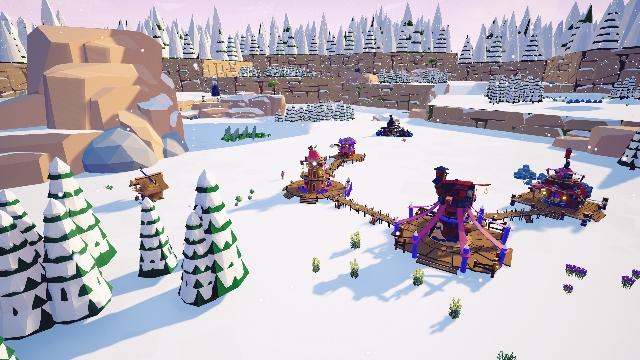 Lost Goblin was recently excited to achieve the Kickstarter goal for their title, Goblins of Elderstone.
For those unaware, this is a sandbox-style goblin tribe simulation game that is currently on Steam Greenlight, offering up a blend of city building, creature management, and real-time combat for players to enjoy. It is scheduled to enter Alpha stage in early 2017, with an official launch scheduled later in 2017. 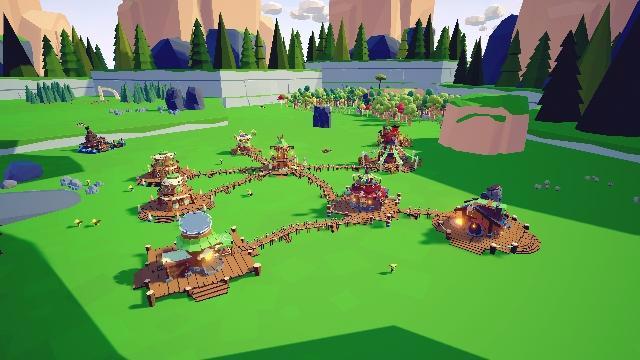 For those unaware of the title, here’s a quick rundown, as presented on the official press release:

Goblins of Elderstone is a Goblin Tribe Simulation game that offers a unique chaotic twist to the city building and real-time strategy genres. Players create their own goblin tribe and nurture its growth and development in the quest to become a dominating clan, standing against other races and even the gods.
Players can choose to be wise and industrious to create a trade empire, or become the divine chosen one and lead the tribe to glory through the power
of faith, or be a conqueror and show the world the power of goblin forces.
In Goblins of Elderstone, the player determines the fate of their goblin tribe!
Goblins of Elderstone is currently on Steam Greenlight and scheduled for completion and launch in 2017.