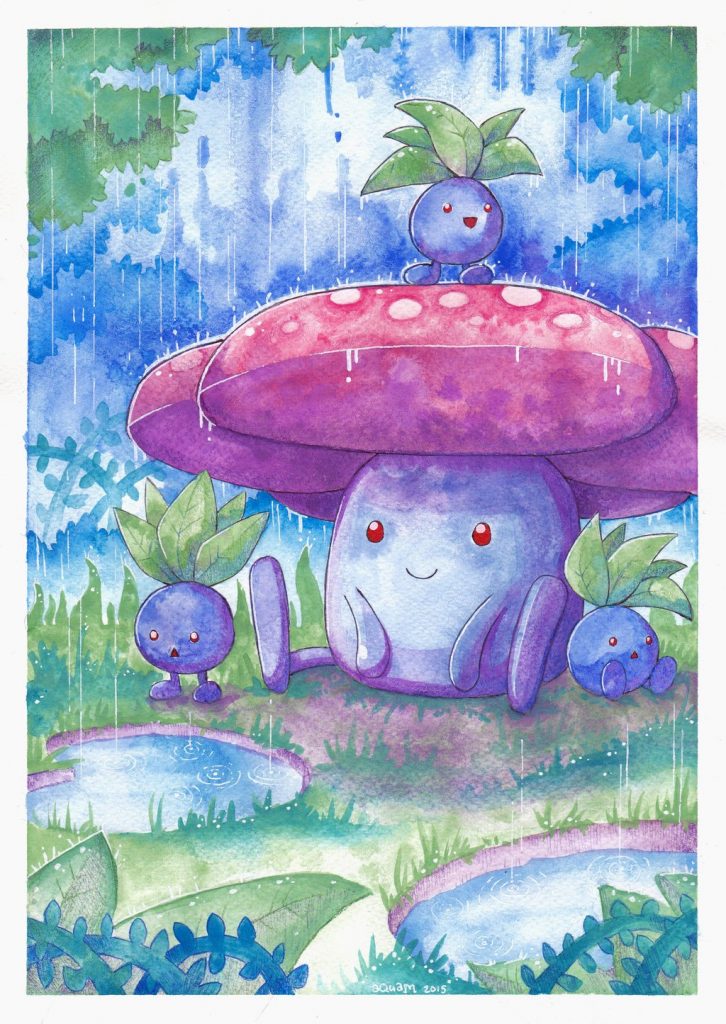 For a digital flashback to the 1990s, The Pokémon Company International has overhauled the Pokémon Trading Card Game website with a whimsical homage to the decade. They have launched the ’90s-inspired site as part of the brand’s 20-year celebration, and to herald the release of the Pokémon TCG: XY – Evolutions expansion, which includes updated versions of the very first Pokémon cards that launched in the ’90s.

J.C. Smith, director of consumer marketing at The Pokémon Company International, stated, “The Pokémon brand launched in the ’90s with the introduction of the first video games and quickly became a global sensation. As we celebrate our 20th year and introduce the Pokémon TCG: XY—Evolutions expansion, this promotional website was an extremely fun project to develop for our fans. They’ll love learning about the Trading Card Game while exploring web design from the decade in which the cards were introduced.”