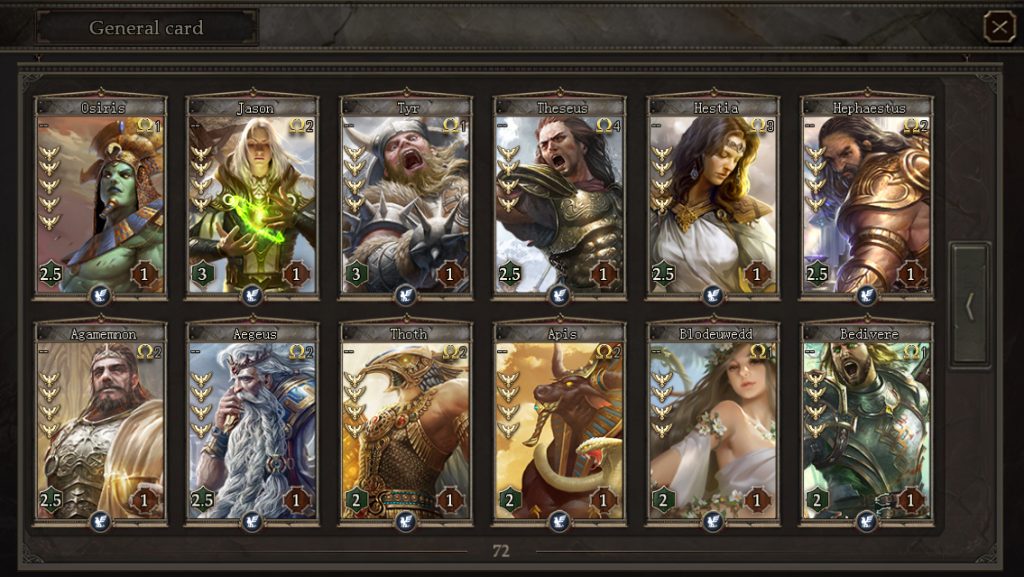 NetEase Games has recently unveiled the next title they are bringing to the West. This is a free-to-play terrain-based strategy game known as Immortal Conquest, and will launch in the first quarter of 2017 on both iOS and Android. In it, you will need to manage your armies and cities as you compete with others to gain control over a common map of two million pieces of land and resources. 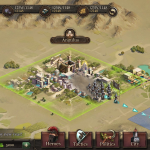 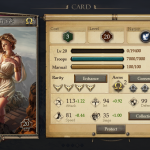 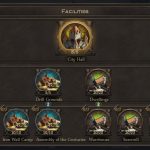 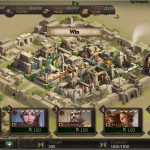 You will utilize Hero cards with unique abilities as you lead armies into battle, tactically utilizing different combinations against different opponents. “Immortal Conquest is a game about strategy and alliances,” NetEase stated. “It is the strongest alliance, not the strongest player, who will be victorious!”

Once an alliance has claimed victory, the world will refresh, with the conquest beginning all over again.