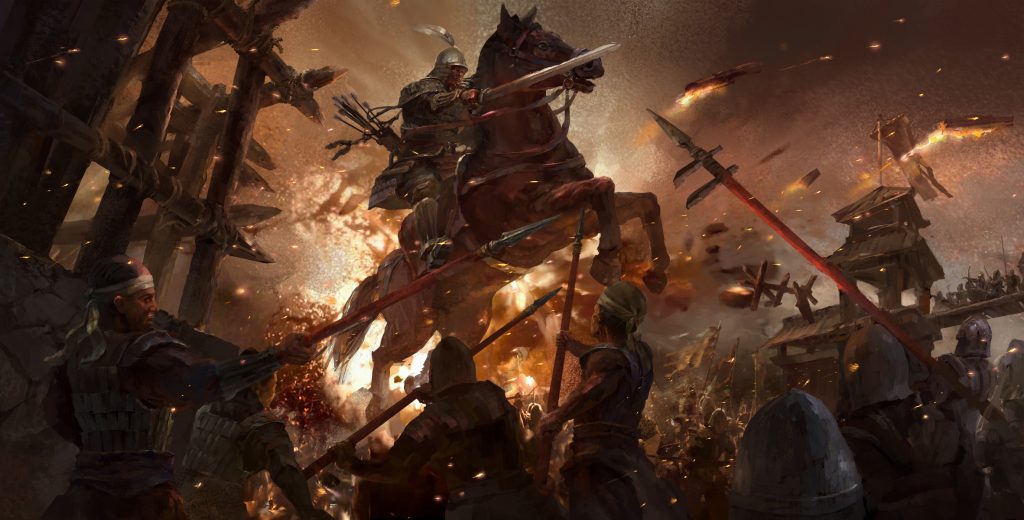 Oasis Games was excited to announce that their massively multiplayer online tactical combat game, Tiger Knight: Empire War, is available via Steam’s Early Access program. The title is set in the era of the Han Dynasty, Kushan Empire, Parthian Empire, and Roman Empire, placing you in control of your own destiny with a multitude of customization options. 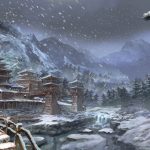 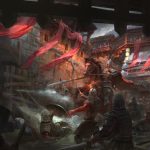 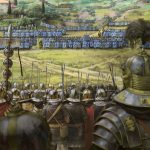 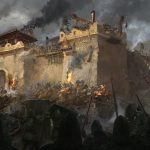 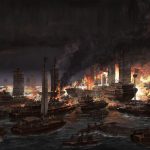 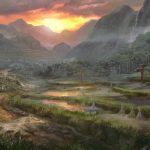 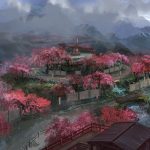 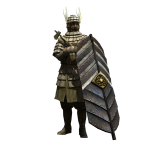 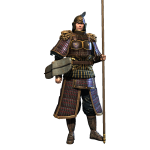 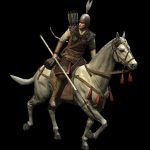 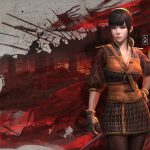 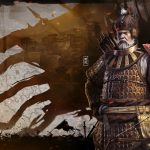 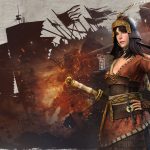 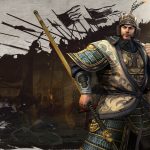 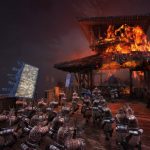 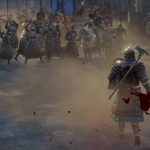 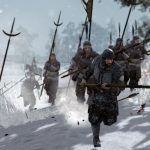 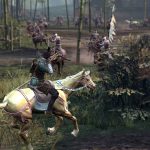 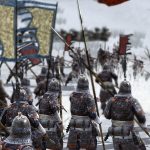 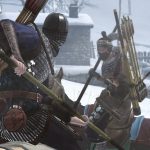 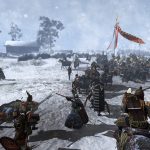 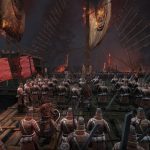 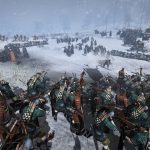 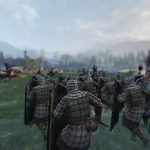 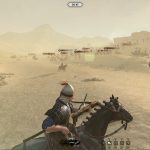 The game’s customization includes over 400 weapons, 400 armor types, and 75 arm types, allowing players to personalize their character as they play through. It has been created with Unreal 3, and features a variety of modes, including Player-versus-Player, in which up to five players per faction can control up to 40 warriors (including high-level tiger knights) per side. Communication, strategy, and tactics will be as important as individual performance and battlefield skill in this mode.

The game is developed by NetDragon and is published by Oasis Games in North America and Europe. Early access includes the THree Kingdoms and Rome, and is currently available on three servers via Steam.